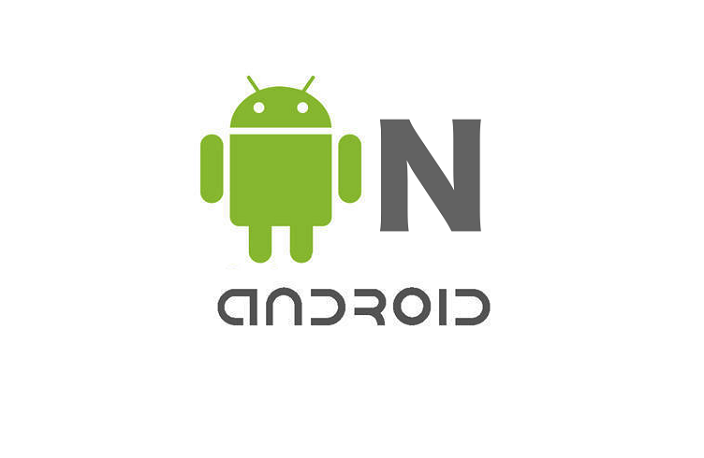 To get a hands on the upcoming version of Android, you will have to own any of the Nexus Smartphones such as Pixel C, Nexus 9, Nexus Player, Nexus 6P, Nexus 5X and Nexus 6. If you do not own any of the listed Nexus devices, do not worry, N Launcher, a new Launcher app that runs on Android 4.0 and the above versions of Android will do the job of bringing the look of Android N to your Android Smartphone.

Don’t Miss: How to install the developer preview of Android N in your Smartphone 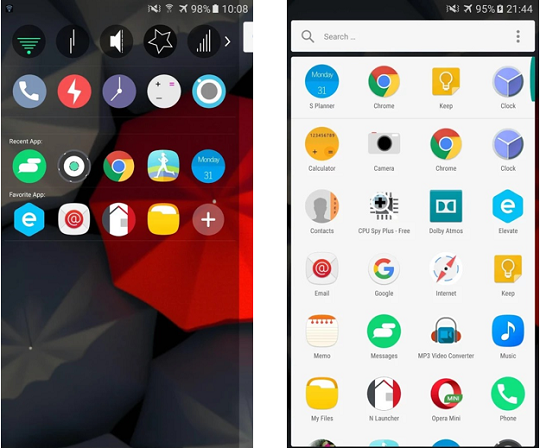 The description of the app in PlayStore states, “Our Theme store supports almost all themes that are supported by popular launchers, just download any theme or icon pack from play store it will be available in theme/Icon pack setting, which is accessible by going into launcher setting then themes and UI.”

As far as the reviews of the app in the PlayStore are concerned, the app is expected to work without bugs.