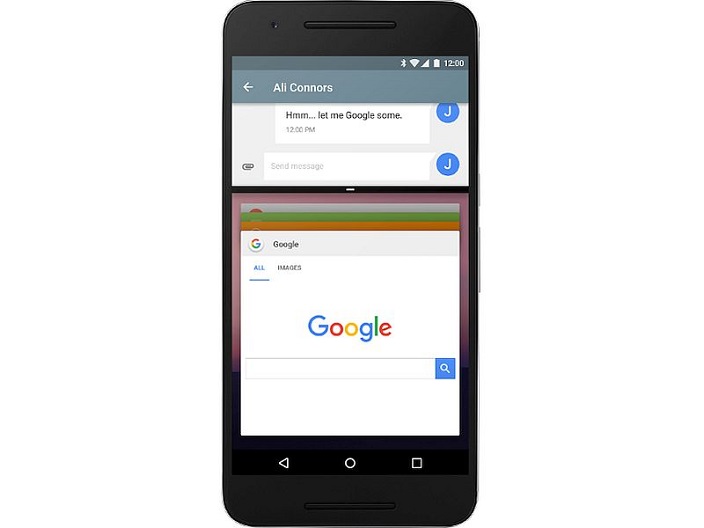 Before going ahead with the installation of the developer preview of Android N, you will have to check whether you Smartphone device is qualified for the latest android developer options update. The app developer preview can be installed only in Pixel C, Nexus 9, Nexus Player, Nexus 6P, Nexus 5X and Nexus 6 Smartphones.

How to install the developer preview of Android N in your Smartphone?

You can install the developer options Android preview of Android N using either factory images or via OTA update.

2) Open Setting -> Developer Options -> and turn on the USB debugging.

3) Now extract the images and save them on your computer.

4) Using USB, connect your Smartphone to your computer and start it in Fastboot mode.

You might have to use the ADB tool to boot into fastboot mode and after the device is powered on, execute “adb reboot bootloader” in the command terminal to gain access to the bootloader of the device.

6) Now, executing “flash-all.bat” will unzip image files and install the required bootloader, baseband firmware(s) and Operating System. You might experience many reboots during the process which eventually lead to the installation of Android N on your device.

This is the latest and easiest way to install the developer preview of Android N on your device. You will not have to download any factory image and flash it on your device. All you will have to do is open a link in your browser and enroll your device for the program.

1) Open g.co/androidbeta in your mobile or desktop browser.

2) Sign in to your Google Account that is linked to any of the qualified devices such as General Mobile 4G, Pixel C, Nexus Player, Nexus 9, Nexus 6P, Nexus 5X and Nexus 6 and choose your device.

4) Following the sequence of steps above will allow you to install the Android N developer preview via OTA update.

Let us know in your comments if you have any doubts. We’d love to help you.

For more tutorials, visit our TUTEZONE section that contains exclusive tutorials on how to make your life simpler using technology.