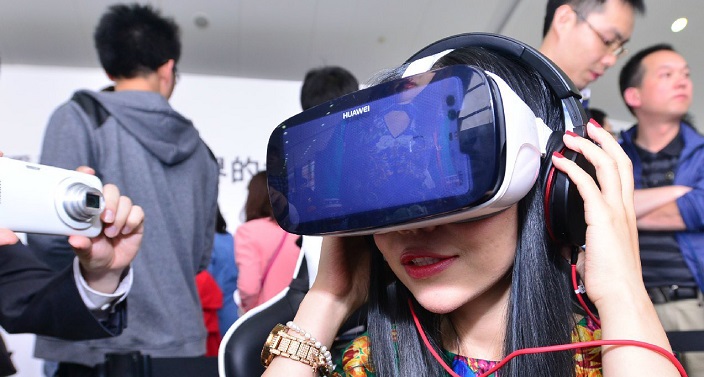 It’s been a week since the launch of Huawei’s P9 and P9 Plus smartphones. During the launch, Huawei made it clear to the world that the company doesn’t mind trying its luck in the field of Virtual Reality. Huawei showcased its Huawei VR, which looks much like the Samsung Gear VR and made its first mark in the Virtual Reality world.

The best feature of Huawei VR is that it supports 360-degree sound field. The company claims that this feature is enabled in a Virtual Reality headset for the first time in the world. 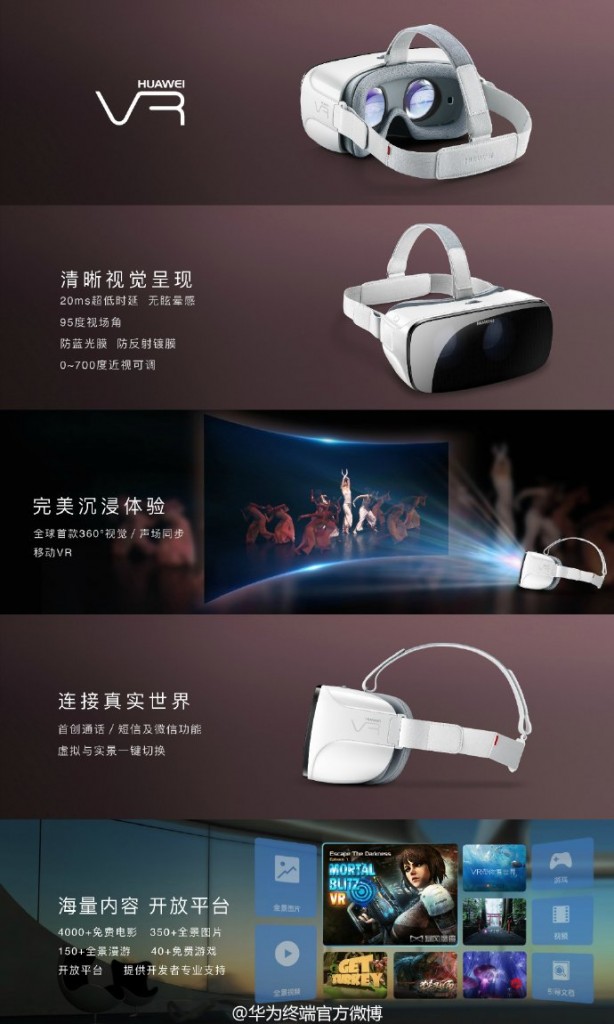 Huawei VR made itself a rival headset of Samsung Gear VR by offering 95-degree field of view, which is very closer to the field of view offered by the latter that is 96-degree field of view. It all looks like the Chinese firm is very serious about making its mark in the field of Virtual Reality. Because, the company will provide 4000 free movies, over 350 panoramic images, 40 games and 150 Virtual tours.

The company hasn’t disclosed the details regarding the price and release date of Huawei VR.

Let us know your views on Huawei VR in the comments section below. We’d love to hear from you.