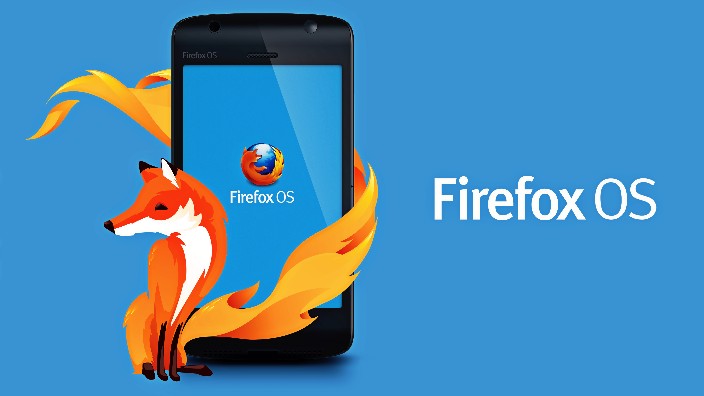 The death of Firefox OS is now officially confirmed. Mozilla announced that Firefox OS to be shut down very soon. The Operating System will no longer be developed by the company after the release of version 2.6.

Also Read: Blackberry to launch only Android Smartphones in 2016.

The reports of Mozilla killing its OS emerged first in December. And now that the company has officially confirmed it, it is going to be a huge disappointment for the die-hard Firefox fans in the coming days. However, the fans can find a small relief still, because, the company announced that it will focus entirely on prototyping the future and how it can make the biggest impact in IoT.

A senior spokesperson of Firefox wrote in the company’s official blog, “Through the work of hundreds of contributors we made an awesome push and created an impressive platform in Firefox OS. However, as we announced in December, the circumstances of multiple established operating systems and app ecosystems meant that we were playing catch-up, and the conditions were not there for Mozilla to win on commercial smartphones. We have decided that in order to succeed in the new area of Connected Devices we must focus our energy completely on prototyping the future and exploring how we can make the biggest impact in IoT.”

This move by the company is not surprising considering the growth of other leading Mobile Operating System services such as Android. Even the most prestigious iOS devices faced a small decline in its sales very recently. And at a time when Microsoft‘s Windows 10 is still finding ways to get its track back in the market, Mozilla’s verdict to shut down its Operating System is a very wise decision.

Let us know your views on the shut down of Firefox OS in your comments below.