The CES 2016 event was full of exciting moments and announcements where the technology world witnessed new stunning innovations and gadgets with much awe. The event in a way reminded us that the future belongs to technologies like curved displays and the virtual reality at least for the next couple of years.

1. World’s first OLED display by LG that can be rolled like a Newspaper

Now, you can fold and roll up not only your newspaper, but also your TV. All thanks to LG and its new innovation in the OLED displays, you can roll up this new gadget just as how you would roll a piece of paper. As the device is still in the prototype stage, LG has decided neither a launch date nor how much it would cost. You will have to wait for a few days to lay your hands on this device. 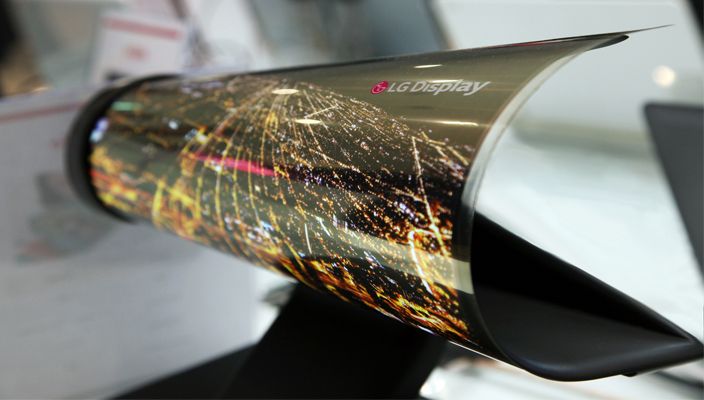 2. Netflix to be available in additional 130 countries

Netflix’s announcement at CES 2016 to make its service available in 130 additional countries thrilled Movie and TV show fans worldwide. The service was available already in 60 countries. However, Netflix is not going to be available in countries like China, Syria, North Korea and Crimea. While the US laws doesn’t let Netflix to operate in North Korea, Syria and Crimea, the Chinese laws requires Netflix to mend its existing laws to operate in China.

Google in collaboration with Lenovo showcased the first Project Tango phone at CES 2016. The gadget’s camera comes with three lens in order to capture the imaging and display it in virtual reality. The device can be used to navigate users to places like shopping malls and other interior locations. Google has also announced that it would fund the developers who have good ideas to make apps for this phone. This phone by Google and Lenovo is going to be a device which is more than just a smartphone that would take you on a wonderful ride in the world of virtual reality.

Just as the name sounds, Lenovo Link is a new small accessory that comes from the Lenovo family. Lenovo Link lets your smartphone to be an extension of computer and vice versa. It has a standard USB port on one end while the other end has microUSB port to plug into your smartphone.

Yes, the world will not witness a new Blackberry OS in 2016. Instead, the company is focused on coming up with two android smartphones this year. While it is a sad news for die-hard blackberry fans, it is a big relief for Android users who have been using the OS again and again in handsets like Samsung, LG etc. However, there is some good news for Blackberry fans at the same time, because, the company is also focused on software updates for BB10, with version 10.3.3 slated for an early 2016 release and 10.3.4 for later this year.

Let us know your opinions on CES 2016 in comments.