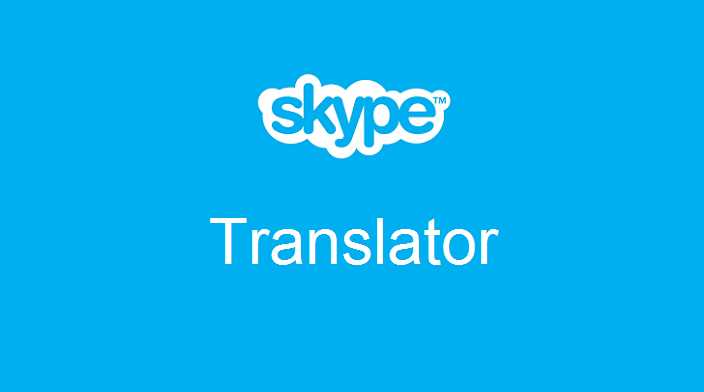 Skype one of the most favorite communication method for people around the globe has achieved one more milestone as Skype introduces real-time translation for Windows users. Since, the other video-calling rivals like Facebook and WhatsApp have bounced up as popular alternatives the translation feature by Skype would certainly give it an extra edge.

As, per Skype through voice-to-voice translation Windows customers can now speak in seven languages: Chinese Mandarin, English, French, German, Italian, Portuguese and Spanish and through text-to-text translation customers can now write in over 50 instant message languages. Skype said the number of calls that take place every day on the service has increased 400 percent since it launched preview last year and French to English is the most popular pair of languages on Skype’s translation service.

So, if you are a Skype user you can now make buddies around the globe and can have chat with hotties from other countries without a language barrier coming between you. Skype is working to bring more languages to the service and said it hopes to make it compatible with more platforms down the line. 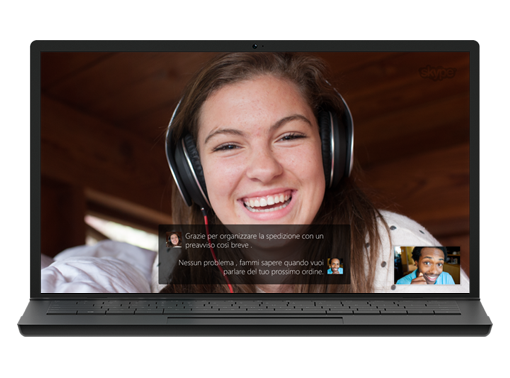 The features provided by Skype are like you can call almost anyone who has Skype, it will translate your conversation into another language in near real-time, what someone else says is translated back in your language, an on-screen transcript of your call is displayed and you can send instant messages across 50 languages – from Arabic to Yucatec Maya.

Last week Skype introduced group video calling feature for its mobile apps in an announcement through its official blog to mark its 10 year anniversary. We cannot deny the fact that it became more popular after Microsoft’s acquisition of the company in 2011. But Skype has made tremendous progress by introducing features like real-time speech, video messaging and instant message translation and also has its own version of emojis unlike the other apps. Skype is also popular in the Business field as it has replaced Microsoft’s Lync in many leading organizations for communication among employees.

And therefore, by introducing translation feature Skype has achieved one more milestone and it would be interesting to see what other exciting feature Skype is going to roll out in the coming days to surprise its users.