The first beta of iOS 9.3 was rolled out last week by Apple with a list of exciting enhancements like TouchID protection for Notes, Night Shift and 3D Touch quick actions functionality in Stock apps. The iOS beta 9.3 is probably the best iOS update that was not launched at WWDC (Apple’s Worldwide Developers Conference).

Here are the new interesting features of iOS 9.3:

Almost all the devices from laptops and desktops to mobiles and tablets sport a display that emits light which is bluish in tone. According to certain researches and scientific discoveries, this blue light that is emitted from the display of devices can prevent a person from sleeping. Several applications already handle this issue by setting a warmer tone like red in the display.

Night Shift in iOS 9.3 allows you to enable a new option called “Blue Light Reduction” which upon enabling it leads to the adjustment of the color temperature from Blue to a cooler or warmer one depending on the light conditions.

3D Touch will allow you to control certain essential tasks more quickly. This is already available in iPhone 6s and iPhone 6s Plus where users use it to preview all the content of an app by long-pressing the icon of the app which thereby allows the users to view the options of the selected app without having to actually open it.

iOS 9.3 has added several enhancements to this feature in accessing the system’s stock applications. Say if you would long press the icon of Weather app, it will then display top three locations in your list of cities. Long pressing the Settings app will allow you to jump instantly to Bluetooth, Wi-Fi, wallpaper or battery settings of your device. There isn’t much difference between the 3D touch that is already existing in the iPhone 6s devices. However, more exciting features are expected to be added by the time iOS 9.3 is slated for a global release.

iOS 9.3 will allow you to shield each note in the Notes application with a password or your fingerprint. Although it provides protection from unapproved access, the first few words in the notes remain visible even after enabling the password. Another drawback is that it will be confusing to remember multiple passwords. In that case, Fingerprint seems to a better option than password. The option to enable protection in Notes application is accessible from the Share Sheet.

Apple is known for releasing updates for every 12 months with new thrilling iOS features. This is the first time that Apple has shaken up its releasing strategy of the updates. In addition to that, there is a dedicated webpage in the Apple’s site that boasts about the new features of beta iOS 9.3. However, there is no news yet on whether this update will be rolling out globally. All we can say now about the release is that we are several weeks away from it. 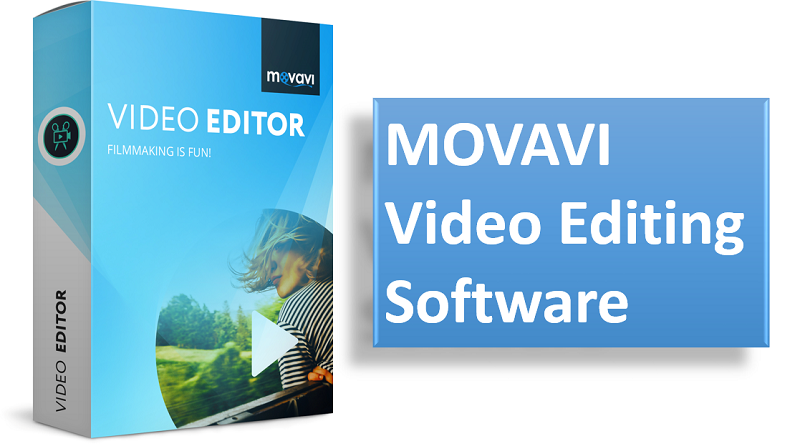 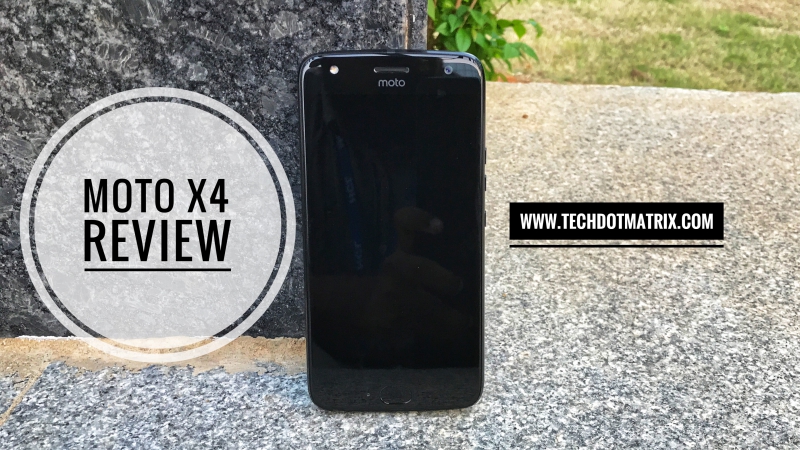 Moto X4 Review after using the smartphone for a month 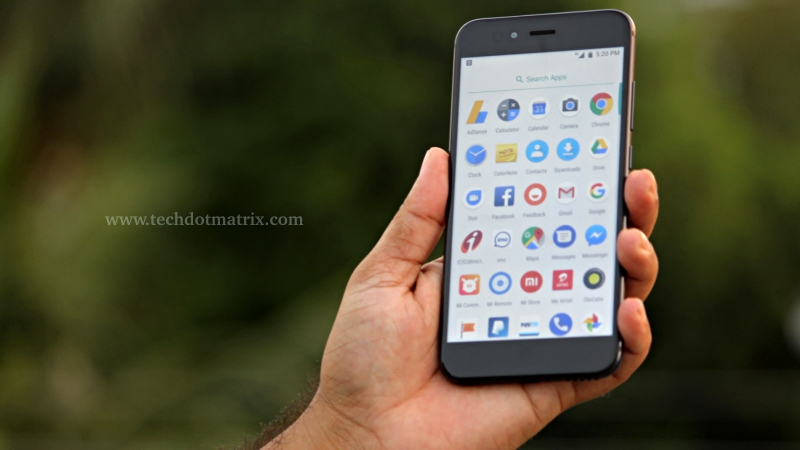