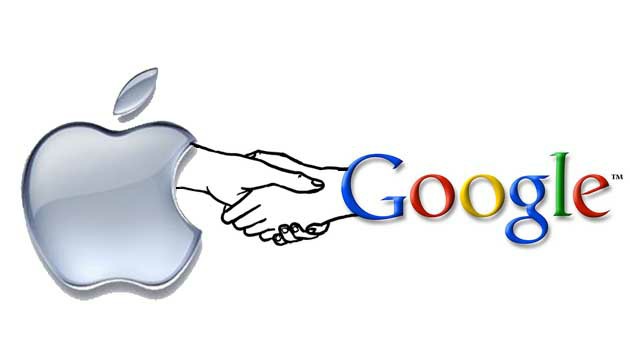 Google paid Apple $1 billion so as to let the Google to use its search engine as the default search engine in the iPhone devices.

We know that Google mines emails to find keywords to generate the corresponding ads for each user and Apple had earlier warned Google for following such practices that violated the user privacy. Now, it is very evident that Apple also earns a share from the revenue generated from the Google ads.

Both Apple and Google tried to keep this information under wraps, but a witness said in court that at once around 34% of the profit was shared, which was followed by the revelation of other facts including the $1 billion payment. This is anyways not the first time that Google is reported to have paid certain amount to Apple. Certain reports reveal that Google has paid a similar amount of up to $1 billion in 2012 and 2013.

At the same time, Google has been facing a war alike situation from Oracle since 2010 for not having paid the latter for using its Java software to develop Android. The case is Oracle America Inc. v. Google Inc., 10-cv-03561, U.S. District Court, Northern District of California (San Francisco).