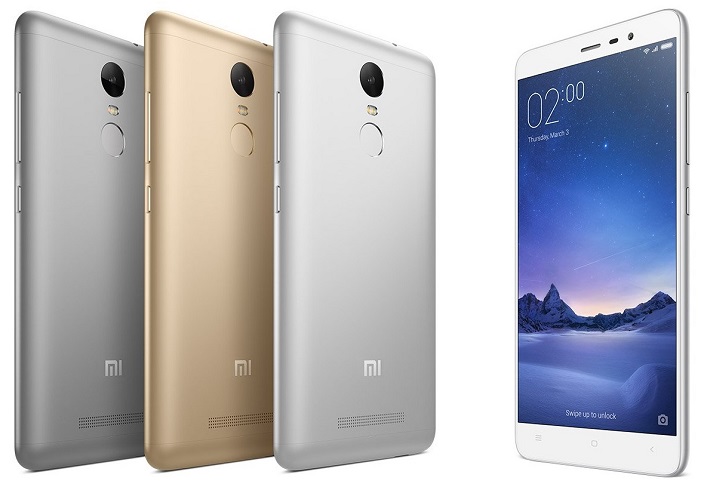 Xiaomi launched Redmi Note 3 in India last month. The Smartphone made headlines after selling a large number of units in less than a few seconds through the flash sales. The company has now announced that the Redmi Note 3 will be available via open sale from April 27.

Redmi Note 3 sports a 5.5-inch full HD IPS display at a resolution of 1920 x 1080 pixels with 178-degree viewing angle. It is powered by Hexa-core Snapdragon 650 64-bit processor with Adreno 510 GPU. It comes in two variants of 2 GB RAM with 16 GB internal storage and 3 GB RAM with 32 GB internal storage. The internal memory in both the variant devices can be expanded via microSD

Redmi Note 3 features a 4000 mAH battery with fast charging, weighs 164 grams and will be available in Champagne Gold, Silver and Dark Grey colors.