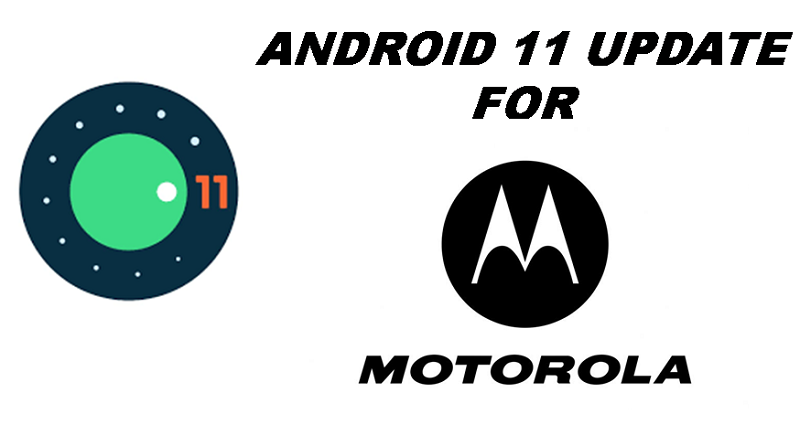 Motorola has also released the list of its Smartphone that are going to get Android 11 update for Motorola. However, to the surprise the two Motorola Smartphone Moto E7 and Moto E7 Plus that were launched last month are not in the list. As, of now the plan include 22 Motorola Smartphone.

Manage Conversations
Better communicate with the people in your life with Conversations and Chat Bubbles. See, respond to, and control your conversations across multiple messaging apps. All in the same spot. Then select people you always chat with. These priority conversations show up on your lock screen. So you never miss anything important.

Control Connected Devices in One Place
Simple, streamlined device and media controls allow new ways to control your compatible connected devices. Set the temperature to chill, then dim your lights. All from a single spot on your phone. Just long press the power button to see and manage your connected devices. Making life at home that much easier.

List of Smartphones which are getting Android 11 update for Motorola

Motorola confirmed that the Android 11 OS update for Motorola Smartphone will roll out in the coming months. However, the exact scheduled date for these updates has not been rolled out yet. And, the roll-out might vary depending on the country or carrier as well.

Now, if you are wondering why Motorola One Action phones that are sold in the United States, Canada and Russia are not getting Android 11 update. The answer is these phones do not come under Android One program, hence Android 10 is the latest update for those phones.