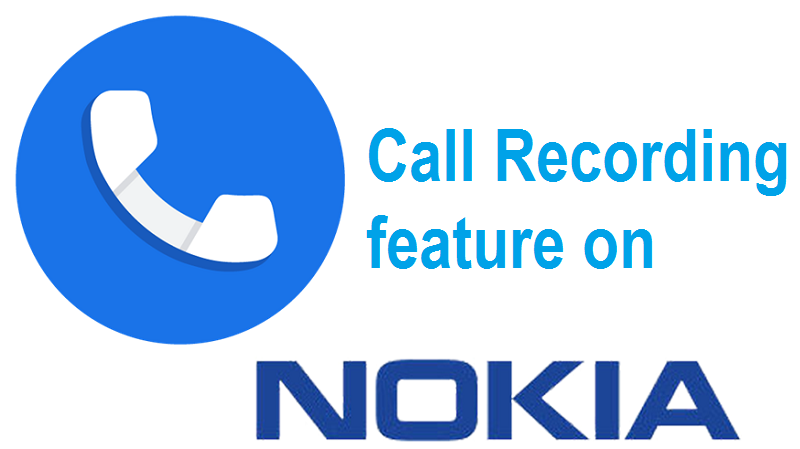 The feature was recently spotted in an APK teardown of Google Phone v47. Moreover, the call recording feature on the Google Phone app has been confirmed, as of now, to arrive on Nokia phones, namely Nokia 7.2, Nokia 8.2 and Nokia 7 via a stable update. Other phones are expected to join soon.

If you are also interested in using this feature, you can grab the Google Phone beta app from the below link:

After the revival of the Nokia brand by HMD Global, probably one of the best decisions that the company took was to let go of the WindowsOS and join the bandwagon of AndroidOS. Nokia users who wish to try this feature can side load the beta APK and hopefully, it will become available on the stable version as well. We can also expect more Nokia devices to get this feature as they run on Stock Android.