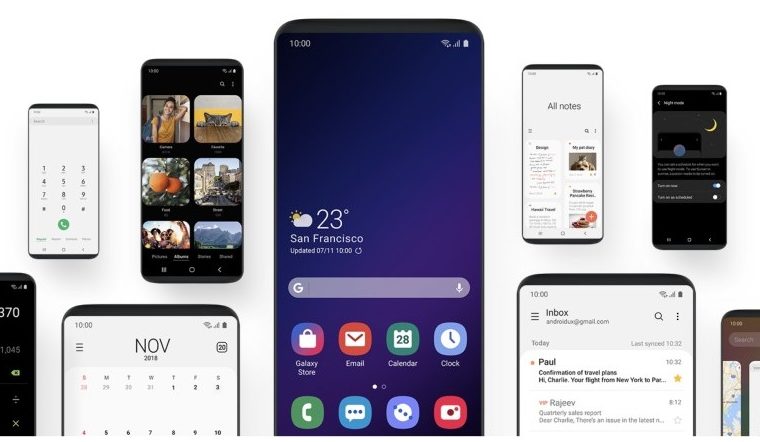 Samsung released a detailed schedule of Android Pie update with One UI for Samsung eligible smartphones and tablets with timeline. Along with the stable Pie update to S9 and S9+, which has already been rolled out the list shows Note 9 will receive the Android P update in February, while the Galaxy S8 and Note 8 series will get it in March.

Samsung eligible smartphones and tablet to get Android 9.0 (Pie) update with One UI starting:

We are surprised to see that Samsung Galaxy S7 and S7 Edge won’t be getting the Pie update based on UI. It must be disappointing for few users who have these smartphone. However, since Samsung has released a timeline for all its major smartphones and tablets, we hope there would not be any delay in the roll out of Android P update with One UI for Samsung smartphones.