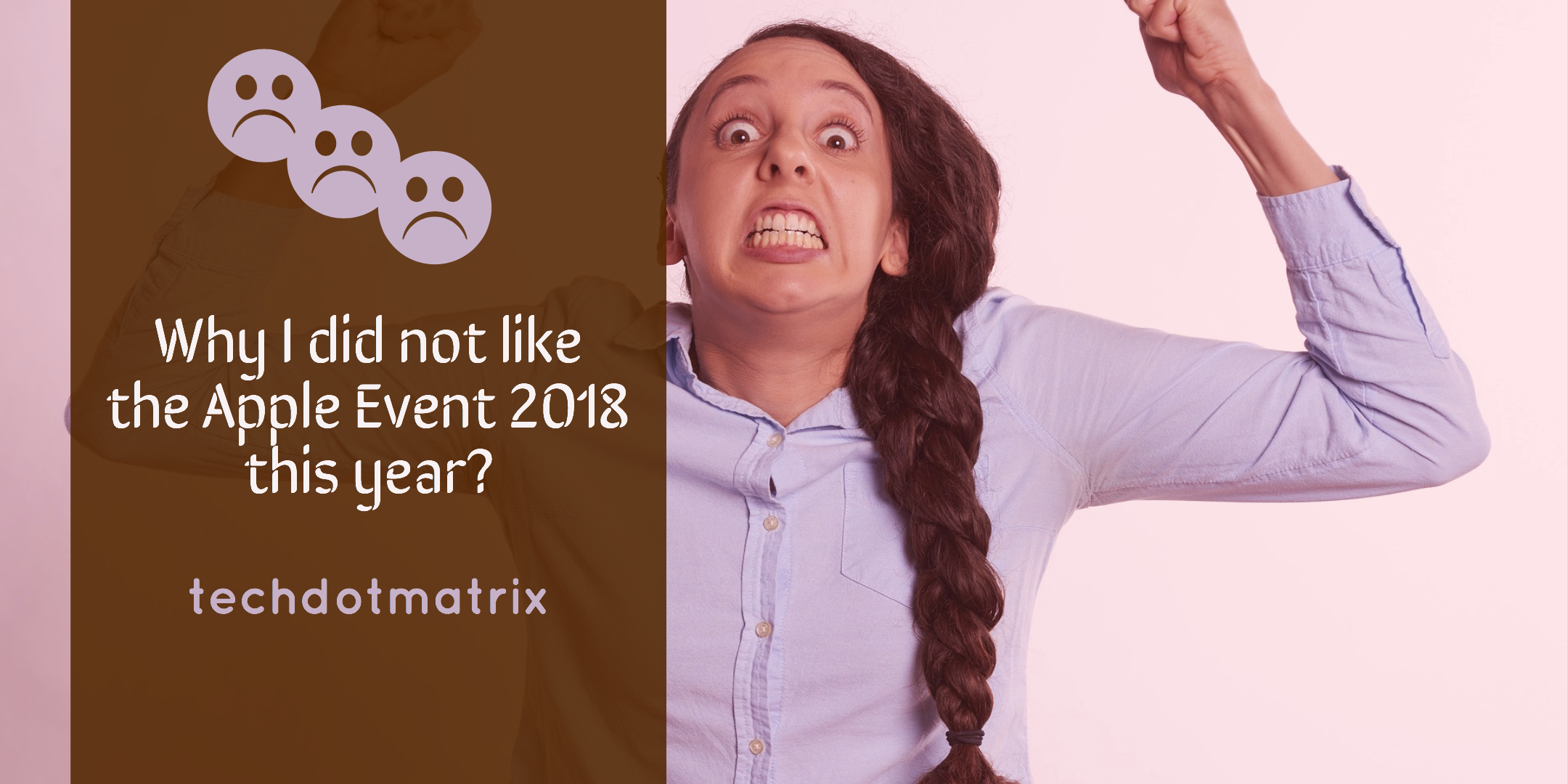 This week has almost ended and the world has witnessed one of the most awaited events, the Apple Event. Yes, the company launched a bunch of new smartphones with a lot of cool new features satisfying several fans across the world except me. Because one of the upgrades I was looking forward to from this launch was a new iPhone SE.

iPhone SE is one of the best phones that Apple has ever made. It has a classic 4-inch display and you can even shoot 4K in the smartphone. But, the Apple doesn’t seem to be very happy about launching an upgrade for iPhone SE as it was very evident from the recent event since no any new iPhone SE was launched. 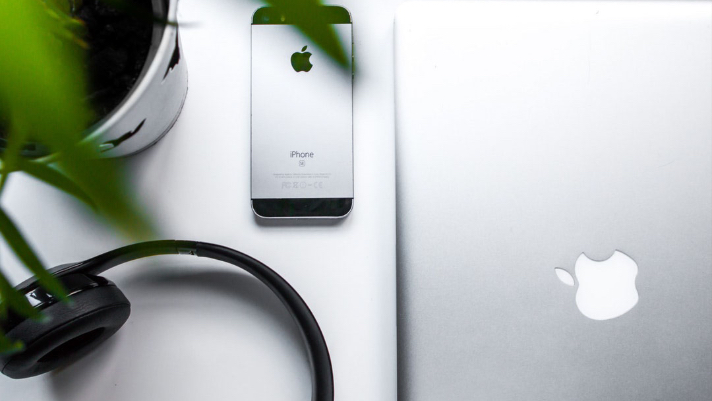 Maybe, it’s because of the company’s strategy to stick with the elite or rich class in the society. The other day, I was talking about my disappointment about the event with one of my friends and the feedback I got from her claims my point.

I have used iPhone 6, iPhone 6S, and even iPhone X. But the iPhone SE stands unique among all the iPhones I have ever used due to its classic design, features, performance and 4K Camera. Almost all the rumors leading up to the event came out to be true when the announcements were made. An upgrade to iPhone SE was also one of those rumors, but it never became a reality.

What are your views about the Apple not launching an iPhone SE upgrade this year? Share us your views in the comments section below.

For more similar updates, stay tuned with our blog. 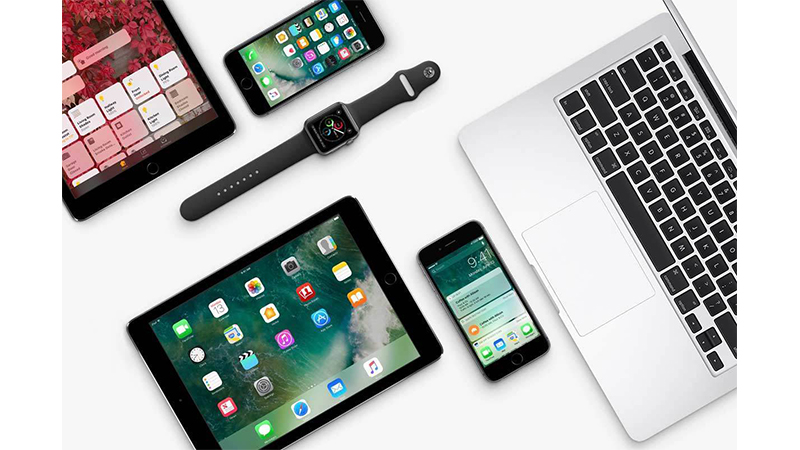