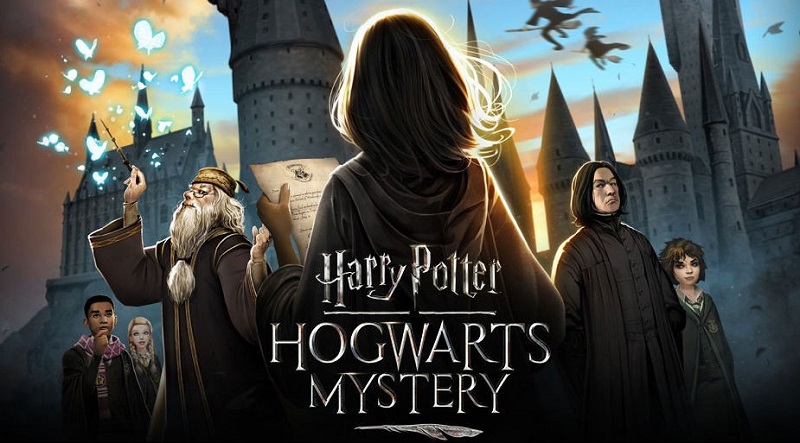 A Los Angeles based mobile games studio Jam City, in partnership with Warner Bros. Interactive Entertainment has released the Harry Potter: Hogwarts Mystery, a free-to-play RPG game (with in-app purchases) today as promised for both Android and iOS devices on April 25th.

You can also learn powerful magic and knowledge from Professors Dumbledore, Snape, and more, duel against your rivals and forge alliances with new friends to help you on your adventures. As, this game will be your own Hogwarts story you can decide what kind of witch or wizard will you be?

The company said that following Actors from the Harry Potter films will provide voiceover work for the game:

For Android Users you can download the game from Play Store.

For iOS Users you can download the game from the App Store.