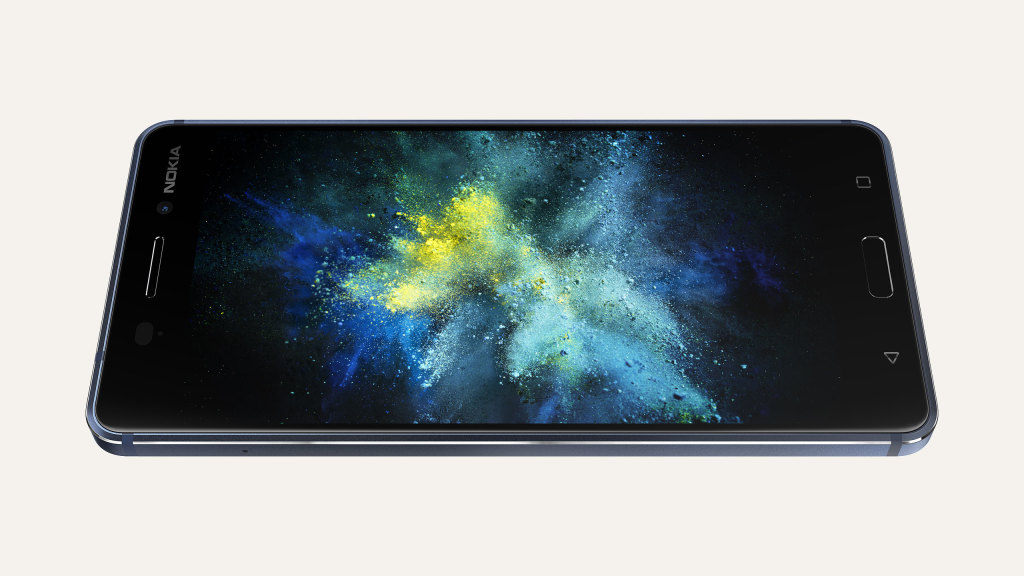 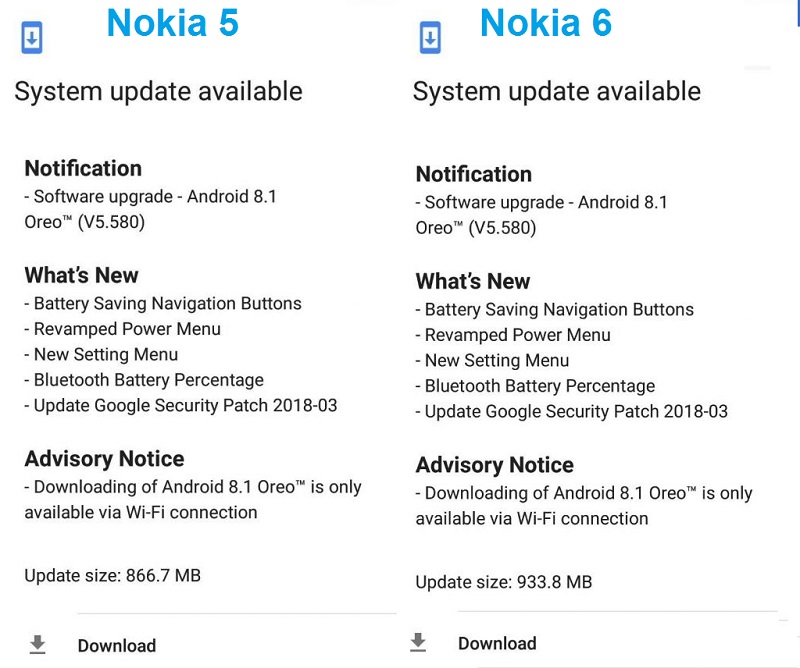 The Android 8.1 Oreo update (V5.580) for Nokia 5 and Nokia 6 are about 866MB and 933MB in size, respectively. The update also includes Android security patch for March 2018. Nokia has confirmed that Nokia 3 will also soon get the Android 8.1 update soon, while the Nokia 2 will get Android 8.1 update directly from Android 7.1.

The latest version of Android Operating System is Android Oreo. Yes, the Android 8.0 is called as Oreo as expected. Just like the old times, this is the right time to know and explore the new features that the Google has developed for our smartphones.Lets find out the Android Oreo Best features – The ones you must know.