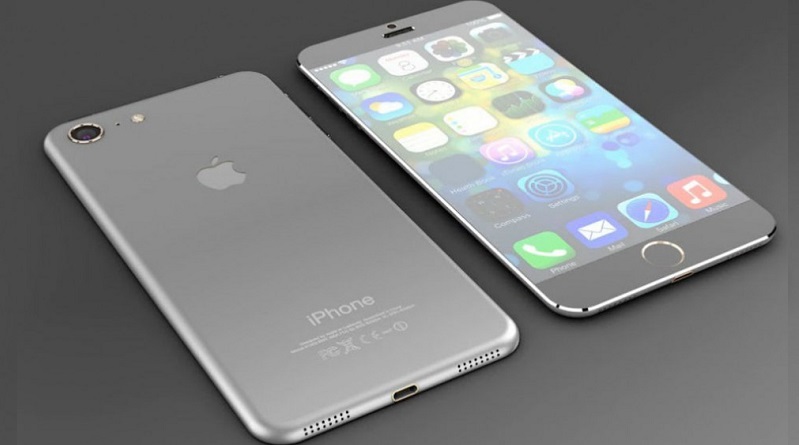 Apple introduced a repair program for the iPhone 7 devices that are affected by a bug which causes the smartphones to show no available service even if the cellular coverage is available. The company has revealed that this is occurring due to the failure of a component on the main logic board.

This issue is affecting a small percentage of the iPhone 7 users and that’s why most of the times they see a “No Service” message instead of attempting to connect to the cellular network. Recently, Apple apologizes for slowing down iPhone and not being transparent with the customers on performance of the older iPhones.

The company has stated that the affected devices were sold between September 2016 and February 2018 and were sold in the United States, Macao, Japan, Hong Kong and China. The model numbers that are affected by this issue are A779, A1780 and A1660.

Reports related to this issue first emerged in September 2016. Since then, several users have come forward to report the same issue which prompted the Apple to launch a thorough probe into the matter. This issue was occurring mostly when the customers enabled and disabled the Airplane Mode.

This newly launched repair program is available for free only for the iPhone 7 users who are facing ‘No Service’ error issue. In case if the users also have other issues such as the cracked screen, those issues have to be dealt first prior to dealing with ‘No Service’ error in order to obtain a free service from the company.

What are your views about the iPhone 7 units getting affected by the “No Service” issue? Share us your views in the comments section below.