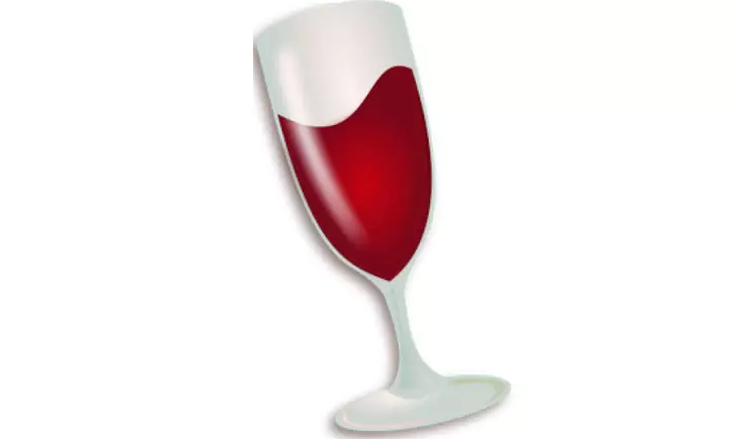 Wine has released their Android version of the software. For those of you who do not know about the application, it is popularly known for letting the Windows apps to run on the Linux and other Unix related Operating Systems. The developers of the Wine app, Codeweavers have announced the stable release of Wine 3.0 for the Android. It is a dream come true for the Android users as the news regarding the launch of Wine app on Android has been doing rounds in the gadget world for a long time and now we can run the Windows application on the Android operating systems.

Wine is an open-source and free compatibility layer which will let the users to run the Windows based programs on the Unix-like operating systems. This is done with the use of software library called Winelib. The company also preserves a database of compatible programs.

Though the version number of Wine comes with a 3.0 version number, it is the first version for the Android users. The users will have to install either ‘wine-3.0-x86’ or ‘wine-3.0-arm’ and not the release candidate APKs. After installing the app, the users will obtain a full-screen Windows display that comes with support for Audio and Basic graphics in addition to a Start Menu.

A few years ago, the installation of Windows Update always used to accompany with issues. It was more like this. You install an update one day and from the very next day, you’d start facing another issue. But lately, the Microsoft seems to be fixing this issues with frequent updates. However, there is one place where the Microsoft still needs to do some homework and it is regarding the deletion of old files that are left behind. As the time passes on, the size of these files would occupy a lot of space and you will again have to rely on Windows to clean this junk. Instead of letting the Windows to delete the files for you, you can take the ownership and can delete old windows update files.

There could be situations when the keyboard of your laptop or PC doesn’t work at all. I know what you are thinking in your mind right now. You will replace the faulty keyboard with a new one right? Well then Mr Smarty, I have a question for you. What if you need some instant information and you cannot wait to get a new keyboard to login to your Windows OS? Do not bother thinking, I have a solution for you. Here is the guide for you on how you can still login to the Windows OS without keyboard.

What are your views on running the Windows application on the Android operating systems. Share us them in the comments section below.