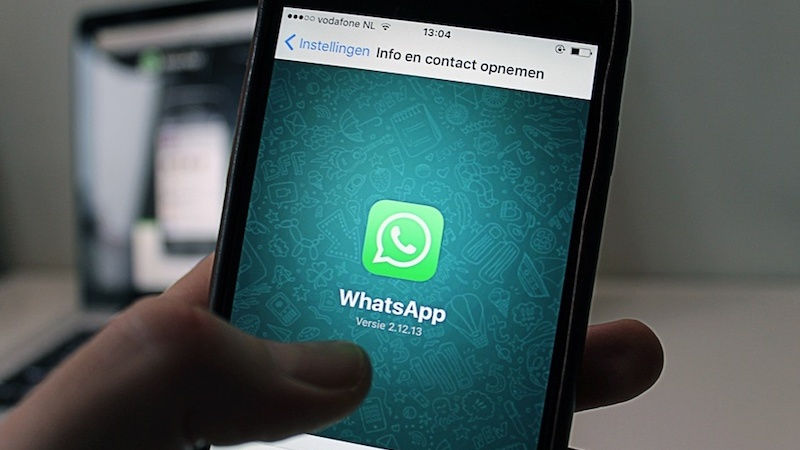 It is a trend for all the apps to keep testing new features to stay on top in the market. WhatsApp is one of those apps that is well known for testing several features every now and then. The latest among them is a “demote” or “dismiss” feature which will let the administrators to demote the other administrators in a group from their role and turn them into normal users. The company is currently testing this feature in both Android and iOS operating systems.

The current functionality in WhatsApp demands you to first remove the administrator from the group and then add him/her once again to the group to change their role to a normal one. The upcoming Demote feature will be helpful to you in such cases.

According to WABetaInfo, a site that tests the features of WhatsApp beforehand, the latest feature which is named as “Dismiss as admin” in the Group Info section will let the users to remove any other person from administrator role without having to remove him or her from the group.

The report said, “At present, WhatsApp is developing this feature for iOS and it will be available soon for all users, instead for Android it is already enabled by default in the newest WhatsApp Google Play beta for Android 2.18.12”.

The app might also add other several features which will help the administrators of the group to prevent its members from sending voice messages, documents, videos, messages, photographs and text messages.

Recently, the news came that WhatsApp Security flaw could let anyone enter group chats despite end-to-end encryption. WhatsApp must be working on it to fix the issue it is one of the most used messaging app.

Which is your favourite Messaging app? Share us your answer in the comments section below.