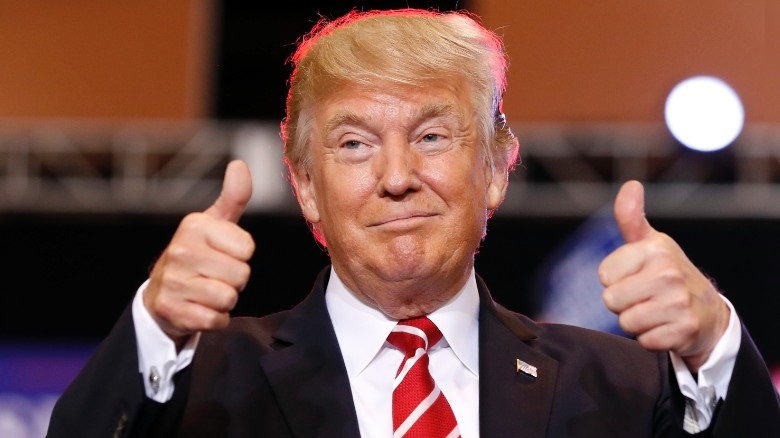 Blocking a world leader from Twitter or removing their controversial Tweets would hide important information people should be able to see and debate.

Back in the month of September last year, the company stated that before removing any account, it would consider the factors such as “of public interest” and “newsworthiness”. The debate on Trump’s twitter account turned into a serious topic for discussion as the US president tweeted on last Tuesday that he had a “much bigger” and “more powerful” nuclear button than North Korean leader Kim Jong Un.

According to critics, the continued presence of Trump in the social media network is a threat to the entire world. A few users even protested at the headquarters of Twitter in San Francisco on Wednesday. However, Twitter stated that even if it would block any world leader, it will not prevent from silencing him.

No one person’s account drives Twitter’s growth, or influences these decisions. We work hard to remain unbiased with the public interest in mind.

In an interesting tweet by a user called @michaelranaii, it says “If I tweeted half of what Trump has since he entered office, I’d be permanently banned from this platform.”

Donald Trump have always something going on for social media like last month, Christopher Ingraham, the data reporter at Washington Post brought his findings to Twitter about the portion of Trump website error message code that Trump administration and GOP websites have on Obama’s Golf habits.

What are your views on the Twitter’s stand on dealing the accounts of world leaders like Donald Trump? Share us your views in the comments section below.