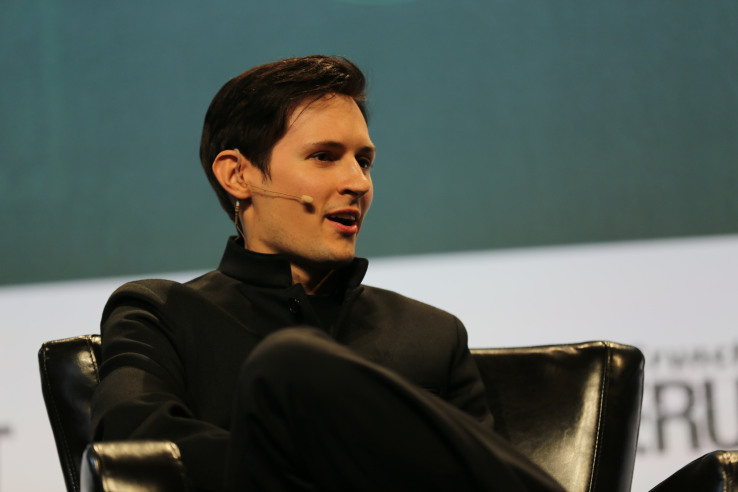 The popular messaging app Telegram and Instagram that is owned by Facebook are now blocked in Iran. According to the AP news agency, the authorities blocked these services to sustain peace. Over the past few days, the country witnessed many anti-government protests and the ministers came forward to accuse the social media for fuelling the negative thoughts behind these protests.

A few days ago on Saturday, Mohammed-Javed Azari Jahromi, the ICT minister of Iran tweeted directly at Pavel Durov, the founder of Telegram that the latter’s platform “is encouraging hateful conduct, use of Molotov cocktails, armed uprisings, and social unrest” and urged Durov to take necessary measures to “stop such engagements via Telegram”.

@Durov: A Telegram channel is encouraging hateful conduct, use of Molotov cocktails, armed uprising, and social unrest. NOW is the time to stop such encouragements via Telegram.

In response to this, Durov posted on the telegram channel stating that the authorities imposed a block on Telegram and they are not sure whether it is temporary or permanent. He also made sure that the admins of Telegram had put off the channel, @amadnews which Jahromi had been objecting to. But the company is claiming that this channel broke the terms of Telegram’s services as a reason for its suspension.

Telegram has a very huge user base in Iran. According Durov’s statement last year, the country houses 40 million active users which is around the half of the population of the country with 25 million daily active users. In this case, this current ban is a big block for the company. While recently Telegram brings Multiple Accounts Support on Android; Quick Replies on Android and iOS.

At the end of the day, the common users who are innocent seem to be affected with this block on Telegram services. If you are one of them, share us your views in the comments section below.