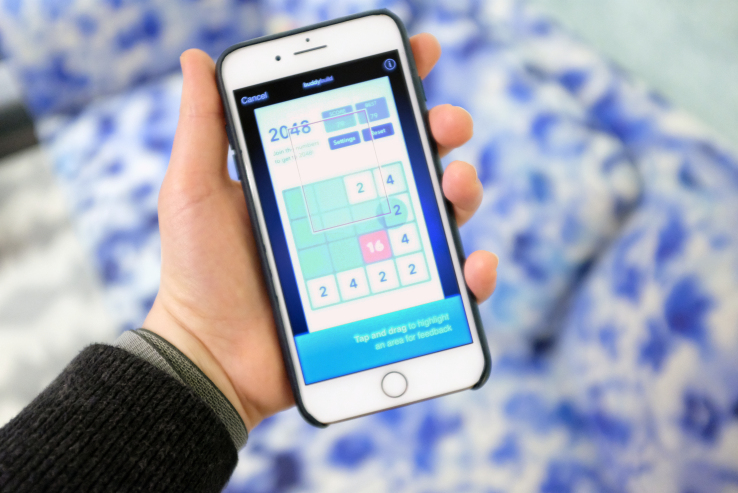 Apple is continuing its efforts to attract programmers to its platform. In its latest developments, the tech giant has acquired Buddybuild, a Vancouver-based app tool start-up that is known for its “mobile iteration platform” which pays attention on continuous integration and debugging tools. This platform is really helpful for any development team of an app by providing an easier workflow for iterating and pushing their applications to the world via GitLab, BitBucket or GitHub.

Buddybuild has confirmed this news via a blog post a few hours ago. As of now, there is no any details on the financial terms of the acquisition.  Thanks to this latest deal, the BuddyBuild will now be rolled into Xcode, the Apple’s development tool for tvOS, watchOS, macOS and iOS.

The existing customers of the BuddyBuild will continue to receive their services. But, the site won’t accept any new customers on the portal from today. This new deal also marks the end of the Android development the company had added in the last February. Because earlier when Apple acquired TestFlight, the company discontinued its Android support.

For those of you who want to know more about BuddyBuild, it was founded by Dennis Pilarinos and Christopher Stott in 2015. Both of them were former Amazon employees. During its initial years, the start-up company has raised around $8.8 million.

Buddybuild stated in a blog post that “Vancouver has become something of a hotbed for software development, and adding Apple’s extra cache should make local recruitment even easier if the company does decide to grow.”

What are your views on the Apple’s latest acquisition of Buddybuild, in the current situation where Apple customer are bit angry after they got the news that Apple is slowing down iPhone? Share us your views in the comments section below.

For more similar latest updates, stay tuned with our NEWS and PROGRAMMING sections.