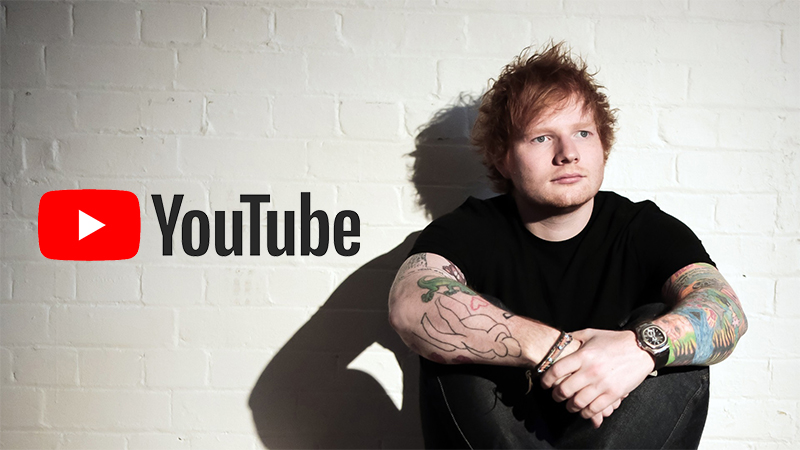 The latest buzz in the tech world is that the YouTube is in plans to launch its own YouTube Paid Music Subscription Service in March next year. If these rumors are true, it is going to be a third such attempt to establish itself in the music market and to compete with opponents like Apple Inc and Spotify.

The launch of the new service also means the good days for the major music production companies. According to a report on Bloomberg, the Warner Music Group has already signed on the deal and the YouTube is now in talks with other great music supporters like Universal Music Group, Merlin and Sony Music Entertainment.

On the other hand, companies like Spotify and Apple are gaining momentum now, thanks to an increase in the smartphone usage. So, if a standalone music service will be launched by YouTube, it will definitely have tough competition from its rivals. Despite several constraints like Ads and lack of background play support, many people still prefer to use YouTube as their primary music app due to its reach to the people across the world and availability of almost all the music albums. Don’t be shocked to know that more than billion users use the app every month to listen to music.

However, the video platform company has not tasted success like Spotify and Apple did in the arena of music. It’s parent company launched the Google Play Music in 2011 followed by the launch of YouTube Music Key in 2014. The latter evolved later into YouTube Red in 2016. Still, the company hasn’t tasted the success it wanted for any of these services. Only the Google Play Music has at least a decent number of subscribers due to its dominance in the Android devices. Yet, you have Apple Music and Spotify users on the Android platform.

What are your views on the YouTube’s plans to launch its own YouTube Paid Music Subscription Service? Let us know about it in the comments section below.