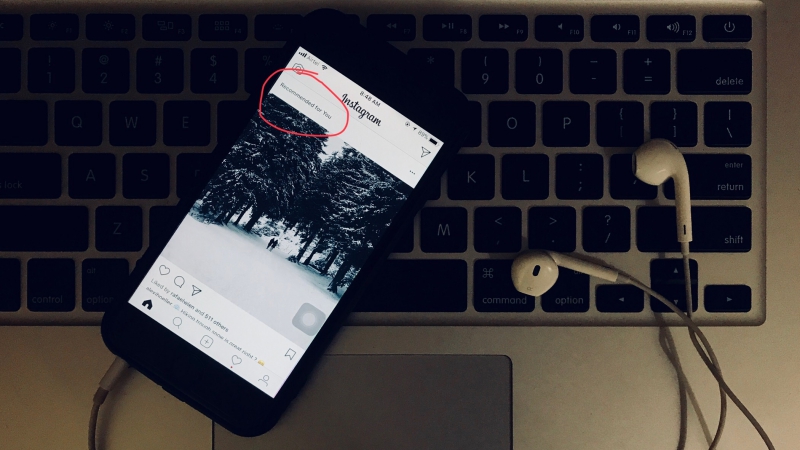 The feed of Instagram will now show the users recommended posts. This has been available for some users already in the testing phase. The company states that these suggested posts will appear on the feed based on the content and accounts which the users follow.

The latest section, “Recommended for you” is not the posts which you follow in the regular feed. You will see around 3 to 5 suggested posts which are labelled as “Recommended” as you keep scrolling down in the normal feed.

This is not the first time that the Instagram is providing something like this. Users could already view these recommended posts in the explore section. The app also allows you to see the posts that are liked by your friend in the following section.

Though several new features have been added on the Instagram lately, this new change that adds the recommended posts can be considered as the biggest update since the chronological feed update. It means that the users of Instagram will see some additional posts on their feed with a recommended label whether they like it or not.

However, the introduction of the recommended posts have provoked some users and a few of them went on tweet their bad feedback on twitter. Whether you like this feature or not, the Instagram is currently rolling it out to iOS and Android users on a slow pace. The company did not confirm whether when the rollout will end for all the users.

Share us your views on the Instagram Recommended posts appearing in your feed by commenting in the comments section below.