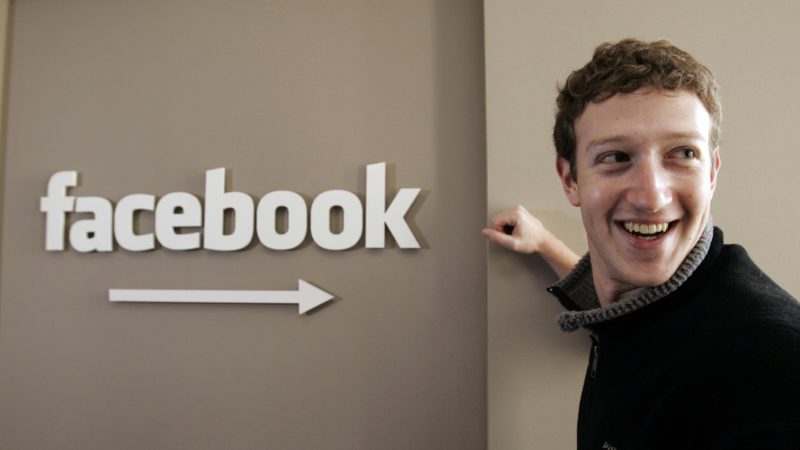 Harassing and Bullying are one of the traditional crimes that have evolved over times. Since the humans are called as social animals, they tend to make connections in their lives. At the same time, these connections mostly invoke the people to harass or bully others for fun at certain point in the lives. Not everyone is happy about Facebook unwanted Friend request. Even the Facebook.

Also Read: How to view the relationship history of any two persons on Facebook?

The world’s largest social networking company is going to introduce some new tools which will prevent the unwanted messages and friend requests on its site.

We’ve heard stories from people who have blocked someone only to encounter the same harasser using a different account. In order to help prevent those bad encounters, we are building on existing features that prevent fake and inauthentic accounts on Facebook.

It will be helpful in cases when you block a person and the person creates another Facebook account to send you a friend request. The company will use these tools to recognize the IP Address in such cases to prevent any sort of contact from that person you don’t like anymore.

The company has also released a feature which will disable the alerts from a conversation that you don’t like and those messages will be forwarded to your filtered messages folder. And the best part is that, once you are in filtered messages folder, you can read the messages without letting the other person know that you have read the message. It means that the read receipt will not be delivered to the sender.

We are expecting these tools to make Facebook a better and safer place by introducing a tool which will prevent Facebook unwanted Friend request and unwanted messages. However, share us your views on the same in the comments section below.