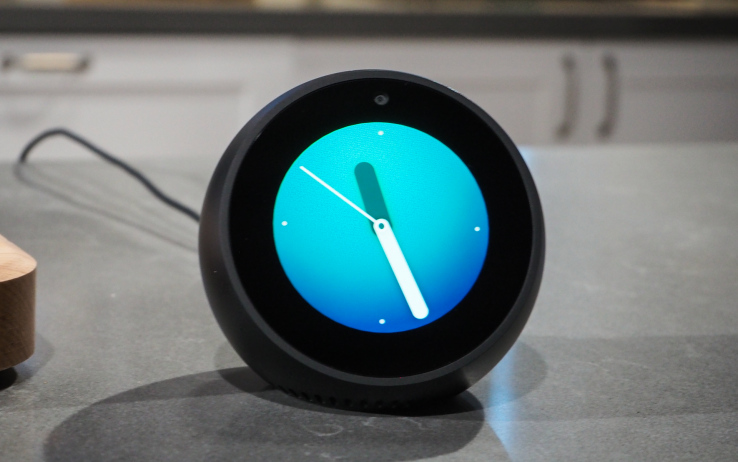 With Echo Spot, the Amazon went a one step ahead than it competitors in the world of smart speakers. Today, the company has added a new feature to make the Echo Spot and all the other Alexa devices smarter than ever before. You will be able to set a traditional musical alarms on any of these devices.

According to the company, the users of the Alexa devices can now decide to wake up to music from their favorite streaming service. You can either rely on the Amazon’s own service such as Amazon Music Unlimited or Amazon Prime Music. It also supports third party streaming services such as iHeart Radio, SiriusXM, TuneIn, Pandora and Spotify.

It works more like how you request music today via Alexa. For instance you could ask genres, playlists, songs, names or even the lyrics if you don’t know the name of the song. The lyrics feature works only with the Amazon Music though.

For instance, you can set alarms like “rock music for running at 5 AM” or “the song that goes ‘Can you believe you can walk in water’ at 7AM” says Amazon. You also have the liberty to wake up to the music of several genres like 80s music, pop, rock or music from favorite artists.

As mentioned here above, this feature has to work on all the devices that are powered by Alexa. The only exception is Fire TV as it does not support alarms, because the TVs are generally turned off at night.

Amazon is advancing a lot in the arena of smart speakers. In fact, one can say without any doubt that the company is ruling the market of smart speakers. What are your views on it? Please let us know your thoughts about musical alarms in the comments section below.