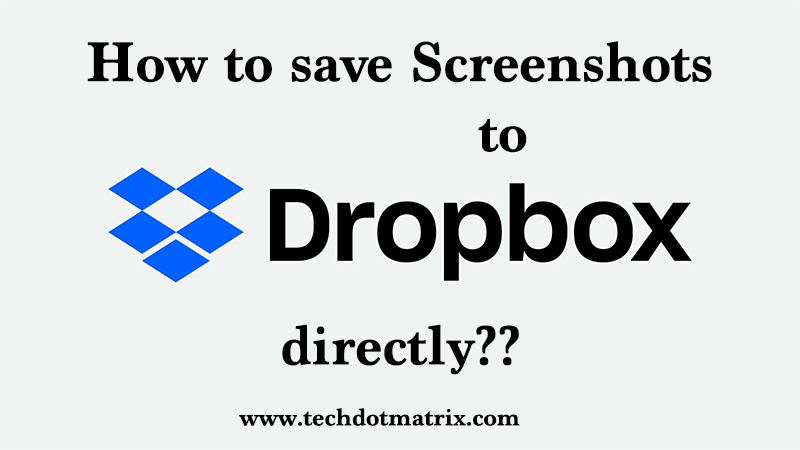 Don’t Miss: How to take a Screenshot on Galaxy Note 8?

Before directing you on the steps to do it, we assume you already have a Dropbox account and the app installed on your machine. Let’s now begin the tutorial.

How to save screenshots to Dropbox directly?

We are not sure whether everyone will make use of this feature. However, share us your views on save screenshots to Dropbox in the comments section below.

For more similar tutorials on how you can improve your life using technology, visit our TUTEZONE section.