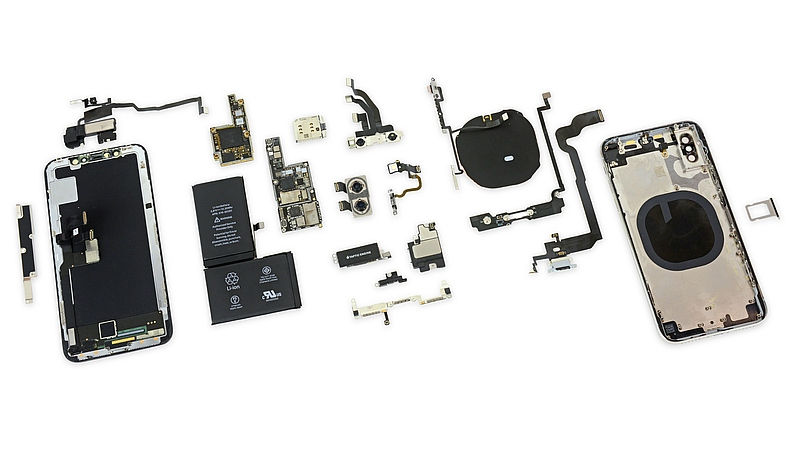 The DIY repair authority, iFixit is known for dismantling all the parts of a device after it is introduced in the market. The team has done the latest teardown for the Apple’s prestigious flagship smartphone, iPhone X and its revelations which are quite a little surprising disclosed that the Apple’s iPhone X is an individual option in its entire family.

The outcome also showed us that there is a two-cell L shaped battery pack. Just like its predecessor, iPhone 7 Plus which was launched in last year, the iPhone X also can be opened only sideways. You will find a single bracket which covers each logic board connector that will help to continue to keep the compact appearance of the device. 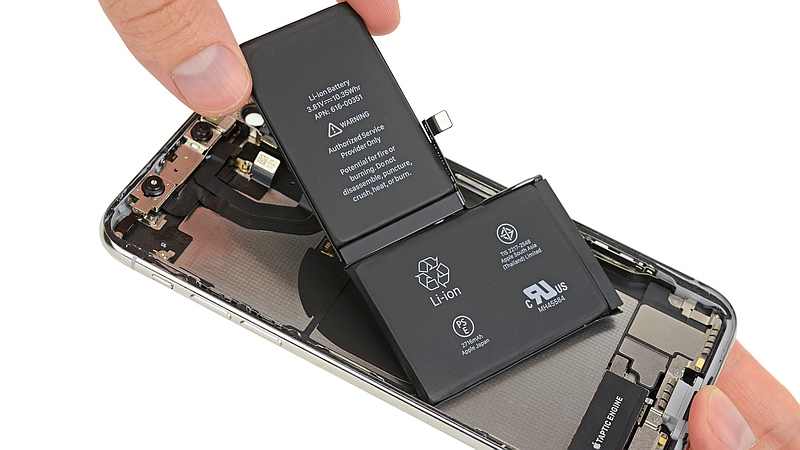 Both the batteries in together are rated at a capacity of 2716 mAh in total. According to the iFixit team, the company has folded the board in half to make the board smaller how it was available for the iPhone 8 Plus. 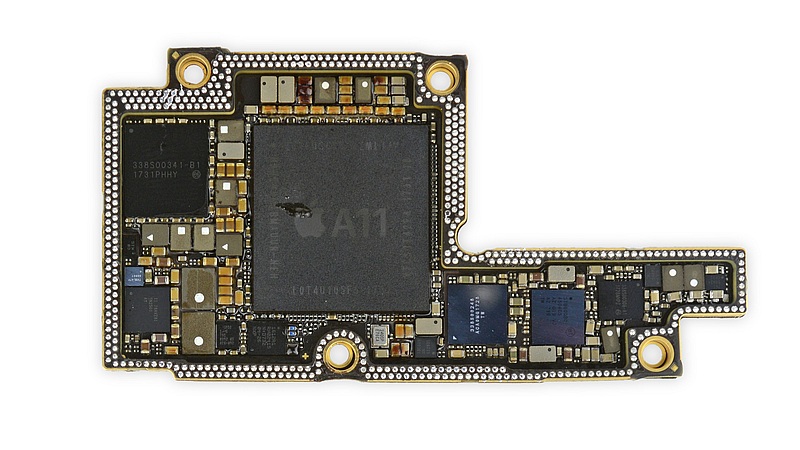 Besides these discoveries, the teardown also shows us the parts such as the wireless charging coil, Qualcomm modem, 64 GB Toshiba-made flash storage, 3GB of SK Hynix LPDDR4x RAM and A11 Bionic SoC. The TrueDepth camera system which has made the FaceID possible is also described by the team in the video. Other components on the front side include the IR camera sensor, IR dot projector, front camera and a flood illuminator which will blast the IR light to your face. 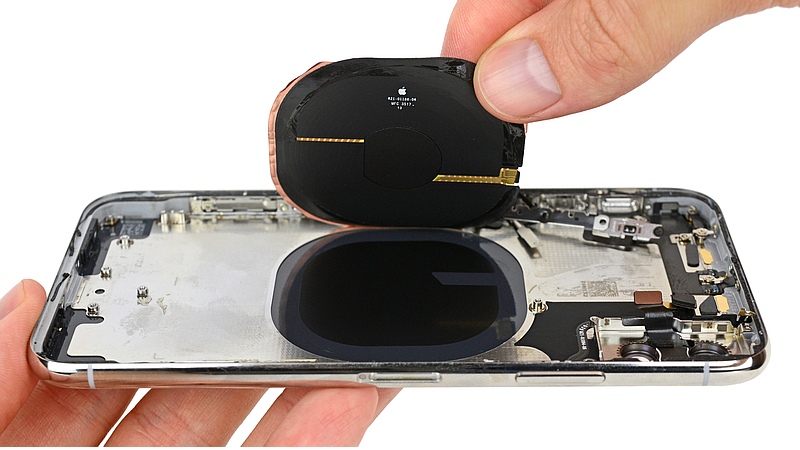 You must note that the Edge-to-Edge display can be replaced in cases of any damage without disturbing the TrueDepth system.

The iFixit team has given a score of 6/10 for the iPhone X in terms of repairing. However, share us your views in the comments section below.