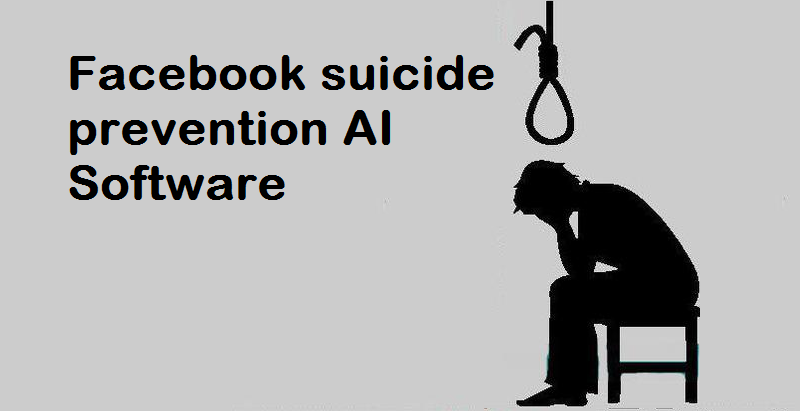 Facebook has developed an AI software which will prevent the suicidal deaths to an extent. The new Facebook Suicide Prevention AI software application will scan the entire posts to look for patterns associated to suicidal thoughts. If necessary, the mental health resources or the friends of the users will be alerted to prevent a suicide.

The company tested this AI previously in the US to spot the troubling posts and more importantly surface suicide reporting options. The social networking company will now scan the content from all over the world for this AI to function except in the European Union regions where General Data Protection Regulation privacy laws prevent the company from handling the delicate information. 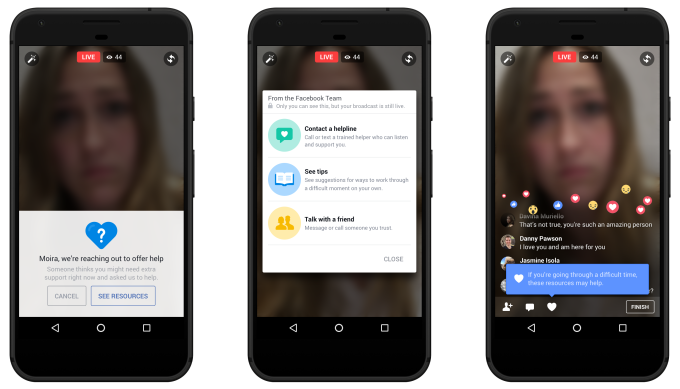 The new software will also prioritize the users who are more at risk so that they’re taken care by the moderators at the earliest.

In the future, AI will be able to understand more of the subtle nuances of language, and will be able to identify different issues beyond suicide as well, including quickly spotting more kinds of bullying and hate.

Lately people have been uploading a lot of their personal information on the social networking sites such as Facebook. And the new features such as the Live Video are being misused by several users like the unfortunate tragic incident last month where a Father killed himself after coming Live on Facebook. 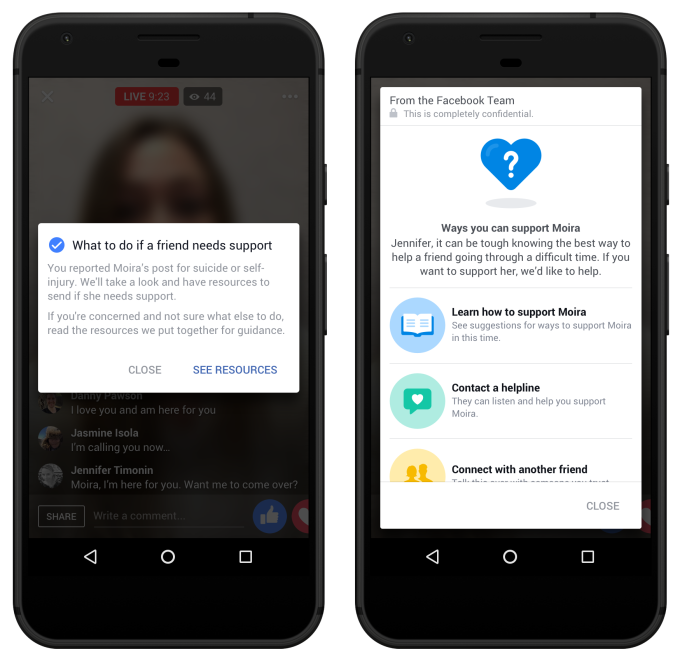 Say if any new post is going to be updated which is related to suicide, the new AI application will detect it and take the necessary measures to save your life. The social networking company now has more than 2 billion users and the introduction of new tools like this will only help the company to gain the trust of the users.

However, share us your views on the New Facebook Suicide Prevention AI software in the comments section below. We’d love to hear about it from you.