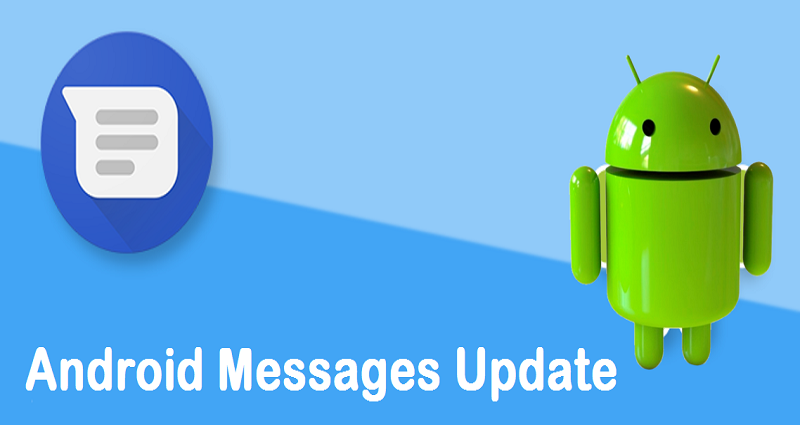 Among all the latest new features that have been added, the one that grabs everyone’s eyeballs is the integration with the Google Duo app. Say if the contacts on your smartphone have the Duo video calling app installed on their smartphones, the title bar of those contacts will now have a video camera icon in the Android Messages app on your smartphone.

The latest Android Messages update will also add the support for the RCS standard, but only for the Dual-SIM smartphones though. This will let the users to send messages over Wi-Fi and view the location sharing, group chats and also see if the friends are typing at the present and much more. You can also check how to Restore Deleted Android App Icons.

Which app do you use to view the messages on your smartphone? Let us know about it in the comments section below. Also share us your views on the Android Messages app.