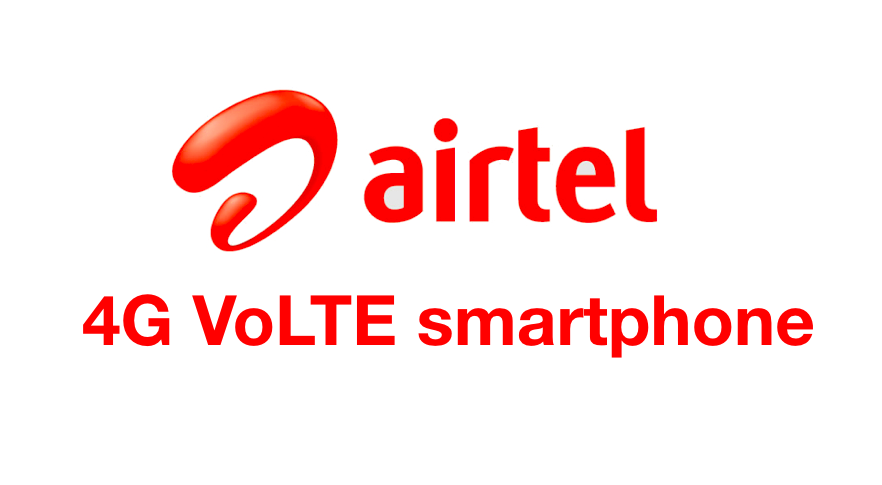 Airtel is very serious about its competition with Jio in India. The latest update says so. The company will launch its Airtel 4G VoLTE smartphone which will run on Android out of the box at a price below Rs 2000 during Diwali period. It means that we can expect the telecom giant to launch the mobile anytime over the next few days.

There are also rumors that the Micromax will launch its own version of 4G VoLTE smartphone at Rs 1500 in this week.

Unlike Jio Phone, you can install WhatsApp and other important apps since it supports Android. The company launched its VoLTE services already in Mumbai and is working now to expand to other cities beginning with Chennai. Airtel is promising that the VoLTE will be available across the country in the next few months.

Don’t miss: How to book JioPhone? Specifications and Plans

As of now, only a few details about the specifications are out. The smartphone will sport a 4-inch screen with Android out of the box. There will be both front as well as back cameras with a battery of 1600 mAh. We are expecting the mobile to support Dual SIM and microSD expansion slot.

The company is giving its word that it will be launched before Diwali.

It is good to see the telecom companies following the trend of introducing the smartphones at low budget rates with the 4G VoLTE feature. It is very evident that the sole purpose of introducing this smartphone by Airtel is to compete with the Jio phone in the market. That being said, even if the Airtel would launch its upcoming device at a slightly higher price level, the new phone will definitely have an edge over the Jio phone as long as it is running on the Android operating system.

Also read: Everything you need to know about JioPhone