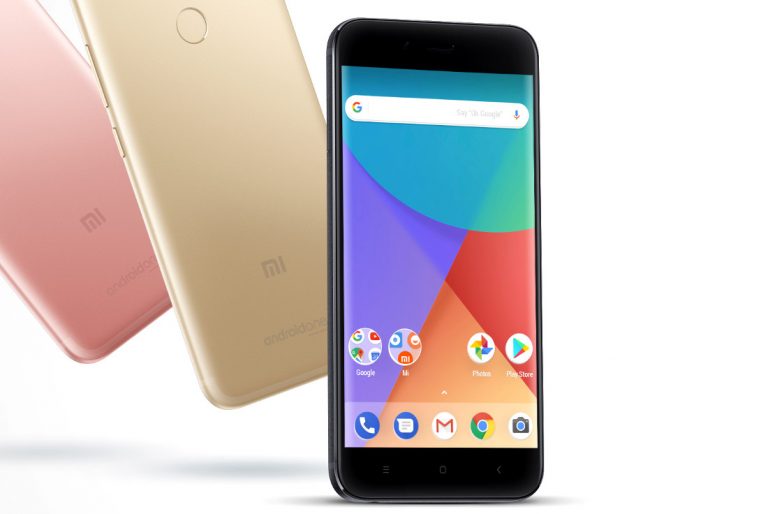 As promised, Xiaomi launched the company’s latest smartphone, Xiaomi Mi A1 in the ‘A Series’ at an event in New Delhi. This mobile was developed in collaboration with the Google. It runs stock Android (Nougat) out of the box. The company has promised to deliver Android (Oreo) by the end of this year. Mi A1 is also one of the first mobiles that would get Android P in future. Let us, however, have a detailed look at its specifications.

The device comes with 4 GB RAM and 64 GB internal storage that can be expanded later to 128 GB using microSD card.

The smartphone will be available in Rose Gold, Gold and Black colors at a price of Rs 14,999 exclusively via Flipkart.com, Mi.com, Mi Home Stores and a few other offline stores in the country from September 12. It is bundled with 200 GB additional data for the Airtel users. The smartphone will be shipped to out other areas such as Middle East, Europe, Asia Pacific and LATAM regions slowly.

It is interesting to see an Android One mobile from the family of Xiaomi. Being a Xiaomi user myself, I know how hard it is to get the latest versions of Android. With Mi A1, that problem is going to end for those who buy it. As the A1 was developed in collaboration with Google, we can expect the updates to be delivered at the earliest.