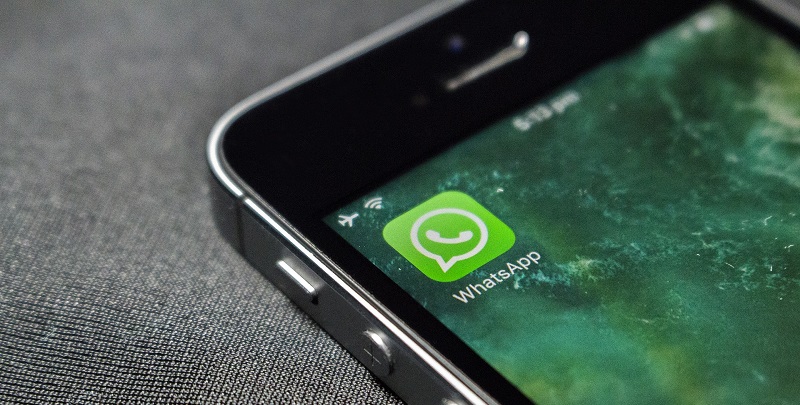 Aiming to increase its reach by improving the functionalities, the WhatsApp has introduced two new features for both the Android and iOS users. One of them is the PiP (Picture in Picture) feature and the other one is the Text Status update feature (just like the one you see on Facebook with the background colors). The company has rolled out both these features to all the users around the globe.

Let us now have a look at both the features in detail.

Just like the name sounds, you will be able to simultaneously place video calls and send a text message at the same time on WhatsApp. You can expand or shrink the video calling window and it will float over the other screens thereby enabling you to perform other functionalities as well at the same time. This feature will be available to all the iOS users who are on iOS 10. But unfortunately, it will be available only for the Android users whose smartphones are running on the latest Android Oreo version. In plain and simple words, if you want this feature right now, you must buy either a Pixel or Nexus smartphone. By the time you read this post, the Android Oreo will be available on other smartphones as well.

The company has also added the feature to update the text only updates to your status. The text status will also appear for a period of 24 hours from the time you post it just like videos and photos.

Lately, the WhatsApp has been adding a lot of useful features to build an edge over its competitors. For instance, the upcoming WhatsApp Business will impact the lives of all the people in the world. The BookMyShow has already joined this campaign, the Ola and OYO apps are also expected to join very soon. In the wake of all these happening events, the introduction of the PiP feature and Text Status update feature is set at the right time.

Though several other apps have been introduced in the past few years to bring down the WhatsApp, the Facebook-owned application still has over a Billion active users around the world. However, let us know your favorite messaging app by commenting in the comments section below. We’d love to hear about it from you.

For more similar updates, visit our NEWS and APPS sections.