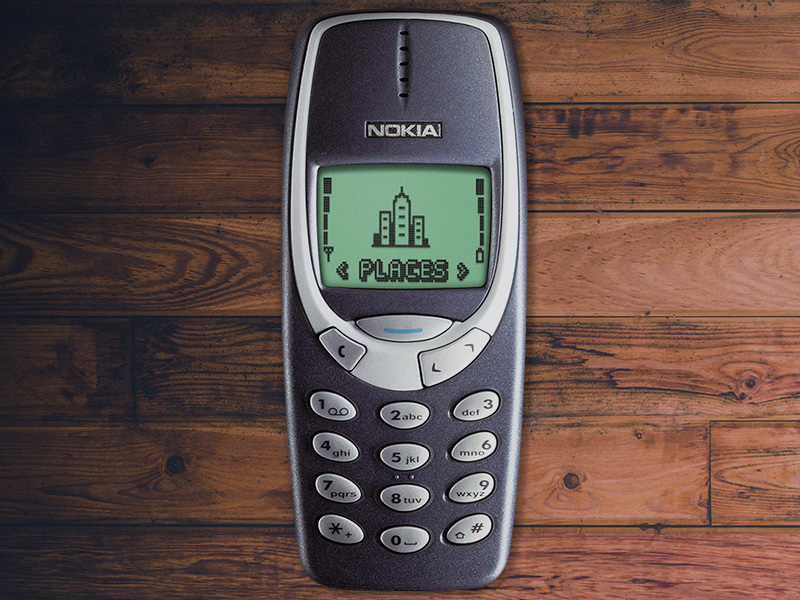 Nokia 3310 is one of the successful mobiles in the history of gadgets. The mobile which was launched back in 2000 went on to become one of the toughest mobiles. No matter how many times it was dropped from our hands, it used to look without any damages. The same is with the User interface of the phone. There are generations that grew up by playing the snake game in the prestigious Nokia 3310.

The good news now is that the mobile is going to make a comeback once again. Yes, the phone will be launched at the Mobile World Congress in Barcelona, Spain. According to the reports of VentureBeat’s Evan Bass, Nokia 3310 will be exposed at the Nokia HMD event on February 26. The mobile is expected to cost around 63 Euros.

Besides the Nokia 3310, Nokia 5 and Nokia 6 smartphones will also be launched with Android Nougat on board. We can expect Nokia 3 also to be showcased at the event.

Let us know your views on the re-launch of Nokia 3310 by commenting in the comments section below. We’d love to hear about it from you.

Also read: How to view the old look of any webpage in Internet?