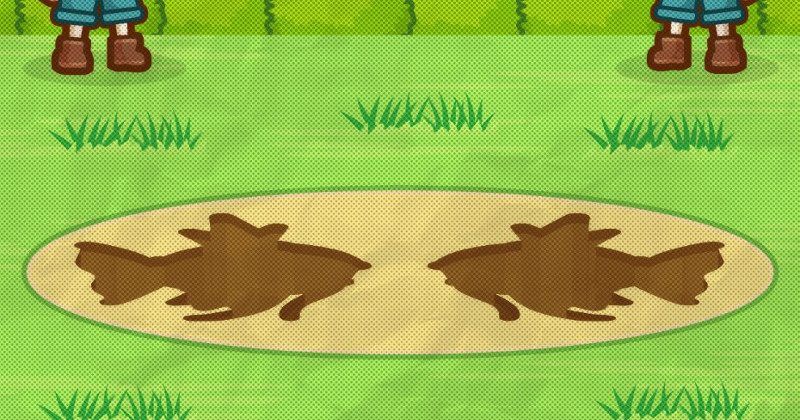 “Splash! Magikarp”, the fourth official game based on Pokemon is likely to be introduced in Android and iOS gadgets sometime this year.

For those of you who are not aware of Magikarp, it is one of the most iconic species in the universe of Pokemon. The single ‘Splash’ ability of Magikarp is in general of no use against other Pokemon. But, it possesses a secret trick, this fish can change itself to a giant sea serpent Gyarados, which is very very powerful.

‘Select Button’ is developing this game and it should be released in Japan this spring. At present, all the information that we have about the game is its teaser website, therefore we are still not clear whether the game will be launched globally.

Are you a Pokemon Go lover? Let us know your views in the comments section below.