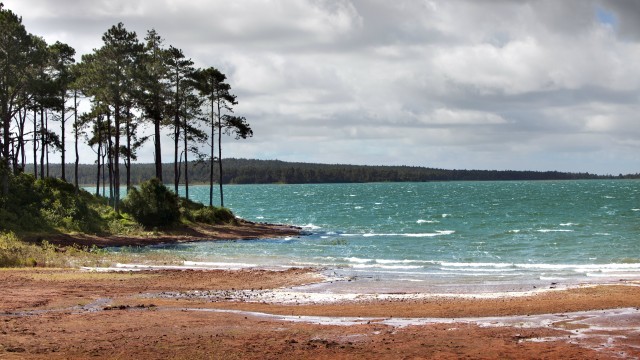 We grew up listening to teachings on 7 continents and 5 oceans. There is no debate on the number of oceans. But, it looks like the scientists have found a hidden continent deep in the volcanic rock which was discovered on Mauritius.

This missing continent has already been named ‘Mauritia’. The ideas of its being were first put forward by the University of Witwatersrand’s Lewis Ashwal long ago in 2013. This was when Mr Ashwal discovered the fragments of zircon crystals on the sandy beaches of the island. These zircon crystals are said to be 300 times older than the island itself.

However Ashwal expressed that the geologists were unconvinced about the discovery. He told Popular Science:

“There were many sceptics in the science community who criticized our suggestion because they felt that zircons on the beach sand could have been transported there by winds, or ocean currents, or birds, or vehicle tyres, or by people’s shoes.”

While the island is nine million years old, the zircon crystals on it are two billion if they are a day. According to Ashwal, the volcanic magma passed through the lost continent of Mauritia and the parts of zircon crystal from Mauritia were very tough so that they would not melt, thereby becoming the part of island.

This exciting and unexpected result can only mean that there is a piece of ancient continent below the young volcanoes of Mauritius.

Let us know your views on the latest discovery by commenting in the comments section below. We’d love to hear about it from you.

You might also like our TUTEZONE section which contains exclusive articles on how to make your life simpler using technology. Trust me. You will be glad that you paid a visit there.