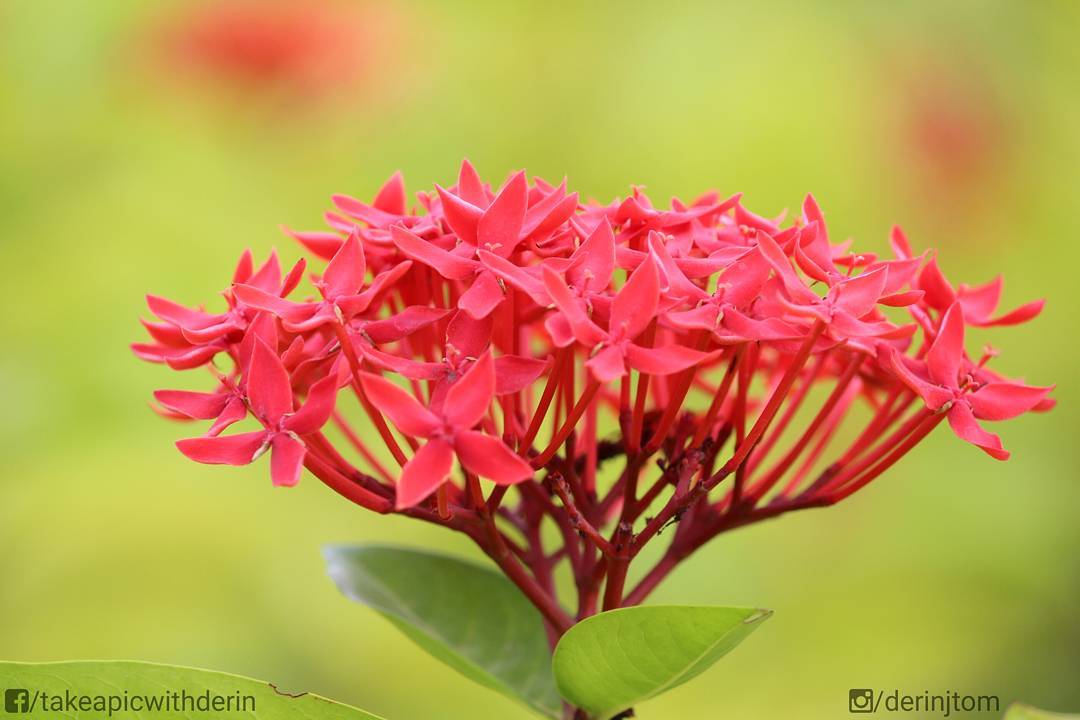 Almost every living being on this planet is born with two eyes to experience the aesthetic senses. Our brains do some processing by combining the view from two eyes into a single one. This concept is now creating waves in the Smartphone world with Dual Camera setups. In 2016, we saw manufacturers such as LG, Huawei, HTC and Apple launching their Smartphones with Dual Cameras.

There are several reasons behind the usage of dual cameras instead of one. You will have to determine it depending on your usage. However, here in this post, we are going to highlight a few reasons on why having a dual Camera setup will benefit you.

The Dual Camera Smartphones are said to provide an improved focus using their setup. For instance, both Huawei P9 and Honor 8 make use of their dual Cameras in the best way possible by providing a detailed focus to take photographs with super clear quality.

According to Huawei, their dual Camera system helps in focusing speeds. And on top of that, we have laser-assisted autofocus mechanism in both Honor 8 and P9 to increase the speed of focusing. While one of the camera captures a color photograph, the other one captures a black and white photograph. A software is then used to combine the images to create a very clear image.

But the processing is not as fast as you are thinking in your mind right now. But, you will forget about it after getting a detailed, crisp and clear photograph. It also help you to focus sharply in low light conditions to offer brighter photographs.

If the Smartphone lacks optical image stabilization feature, then the photos that you capture could be blurry unless your frame is a landscape or any still subject. This will also affect the image quality in low light conditions.

For those of you who do not know the meaning of the term ‘Bokeh’ in photography, it is an effect which blurs the background and focuses only the subject. There are several traditional ways to click bokehs such as getting close to your subject such as in macro photography, using a zoom lens or a wide aperture.

Most of the Cameras in Smartphones features fixed aperture, fixed focal length and a small image sensor. Therefore mobile photographers make use of the apps from PlayStore or AppStore to add the blur effect to a standard photograph.

In iPhone 7 Plus, the dual cameras make use of both hardware and software to create portrait bokehs with blurry background. While the dual 12MP primary cameras finds the subject using image processor, the software on the other hand blurs the background. Honor 8 and Huawei P9 introduced this feature way before it was introduced in iPhone 7 Plus.

Therefore, Bokeh feature is one of the highlights of using a dual cameras. You would get stunning portraits with blurry background.

Every Smartphone maker uses the Dual Camera feature. While devices such as Huawei works at their best to click Monochrome photos, the LG handset uses the feature for the zooming functionality. The details might go missing when you perform a zoom in the regular camera. But, in dual Cameras, zooming works like a charm without losing any image quality. The depth of zoom depends again on the combination of the cameras.

Unless you work like a pro, you will be concerned more about the zooming feature than the bokehs. In that case, buying a dual Camera Smartphone is certainly a good idea. But then, it again depends on the Smartphone manufacturer.

These days, Smartphones are being launched with almost all the similar features in different specifications. Therefore, even if you would buy a high-end Smartphone, there won’t be much difference when you compare with a budget Smartphone. In that case, Dual Cameras is going to be the reason why you will buy new Smartphones very soon. This concept has received good feedback in Smartphones such as Huawei P9, LG G5 and iPhone 7 Plus.

However, let us know your views on the Dual Cameras by commenting in the comments section below. We’d love to hear about it from you.