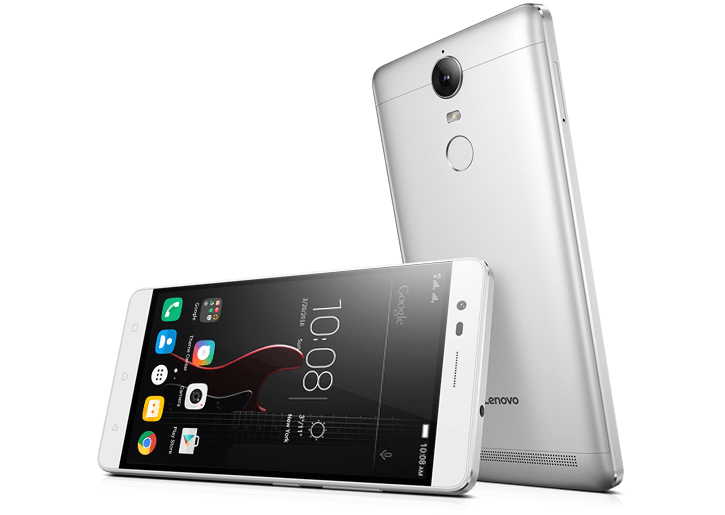 Lenovo launched the 4G RAM variant of the company’s Vibe K5 smartphone in India. The tech giant had earlier launched the mobile back in August last year. However, let us have a look at the specifications of the device in detail.

The device comes in two variants of 3 GB RAM and 4 GB RAM. While the former is equipped with 32 GB internal memory, the latter comes with 64 GB internal memory which can be expanded up to 128 GB using microSD card.

The 4G RAM variant of Lenovo Vibe K5 Note with 64 GB internal memory will be available in Gold and Grey colors at a price of Rs 13,499 exclusively via Flipkart from February 21.