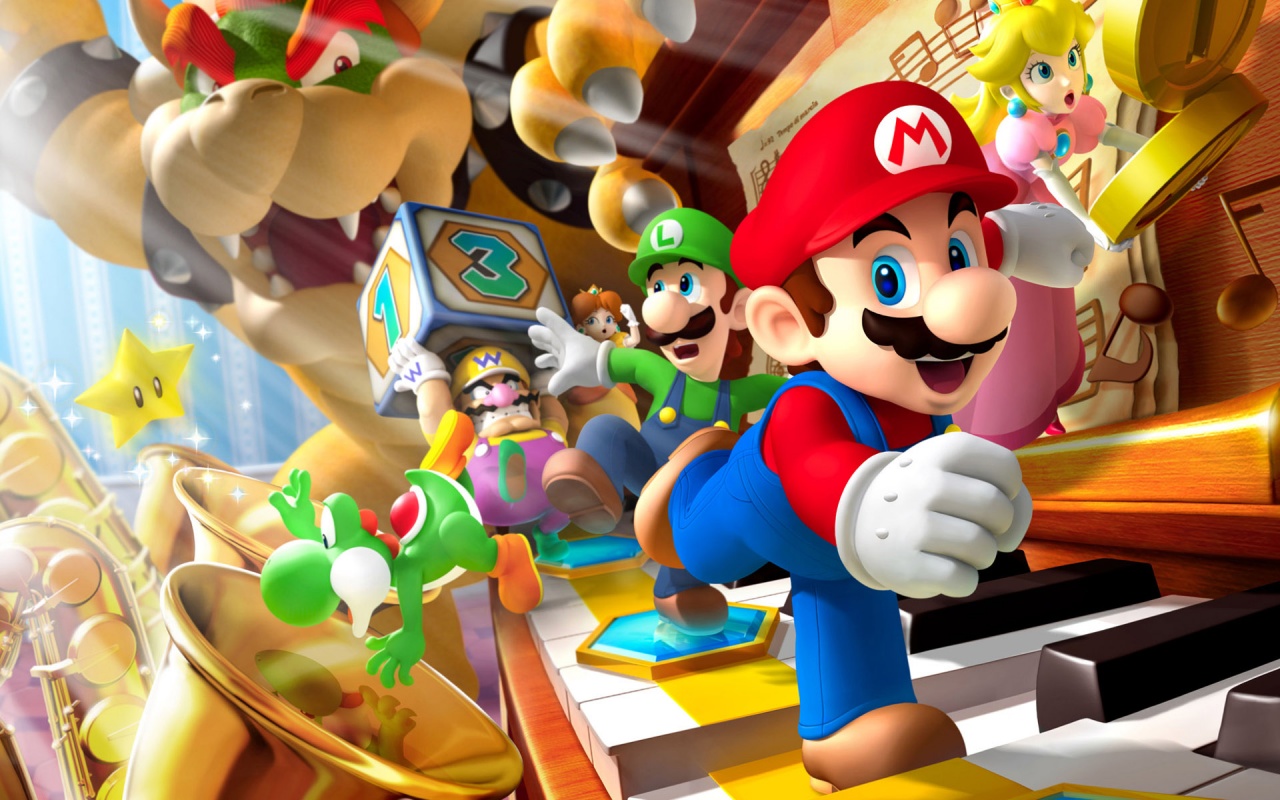 If you have been praying for Super Mario Run on Android, your prayers are being answered. Nintendo has finally brought it in the presence of the game in PlayStore. It is currently available for pre-registration. It means that you will be alerted when the game is ready for download. There is no news yet on whether when the Super Mario Run will be available on Android.

The iOS version of the game was released in the beginning of this month with a lot of pomp. After the release, it rose to the top of the downloaded lists in App Store around the globe. But, gradually the people found that the game is not up to their expectations and the $10 purchase after certain levels is just waste of money. This resulted in several 1 star ratings for the game in the App Store.

We can expect the Android version of the game also to be much similar to that of the iOS version, even the pricing. However, considering the ratings of the game in App Store, Android users will play the Super Mario Run carefully.