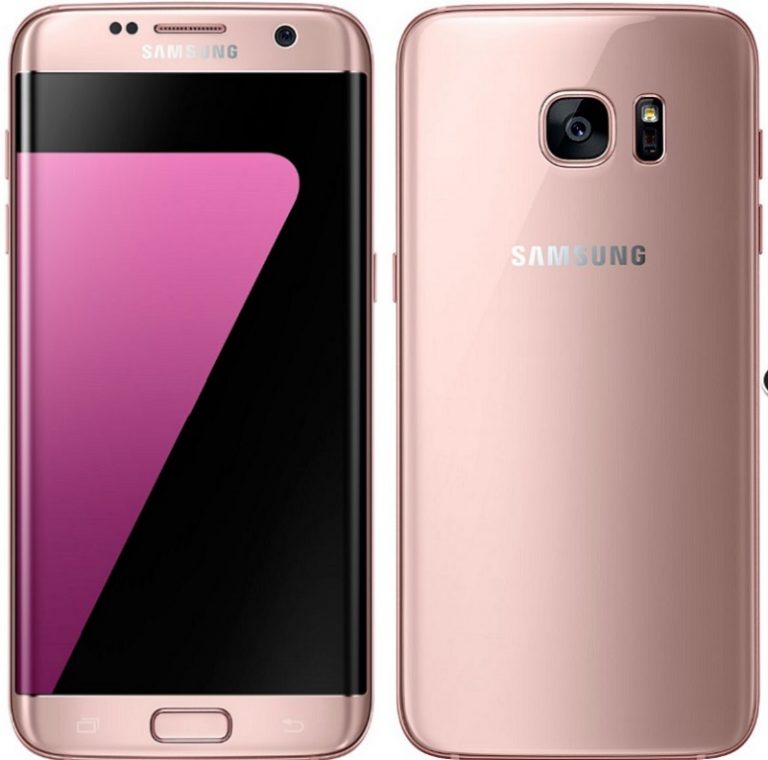 Samsung has finally launched the Samsung Galaxy S7 Edge Pink version in India. The company had earlier launched the Blue coral version of the Smartphone a week ago. Let us have a look at the specifications of the device in detail.

Don’t Miss: How to disable Always on display in Samsung Galaxy S7

The Samsung Galaxy S7 Edge Pink version 32 GB is priced at Rs 50,900 and is available across the online and offline stores of Samsung.