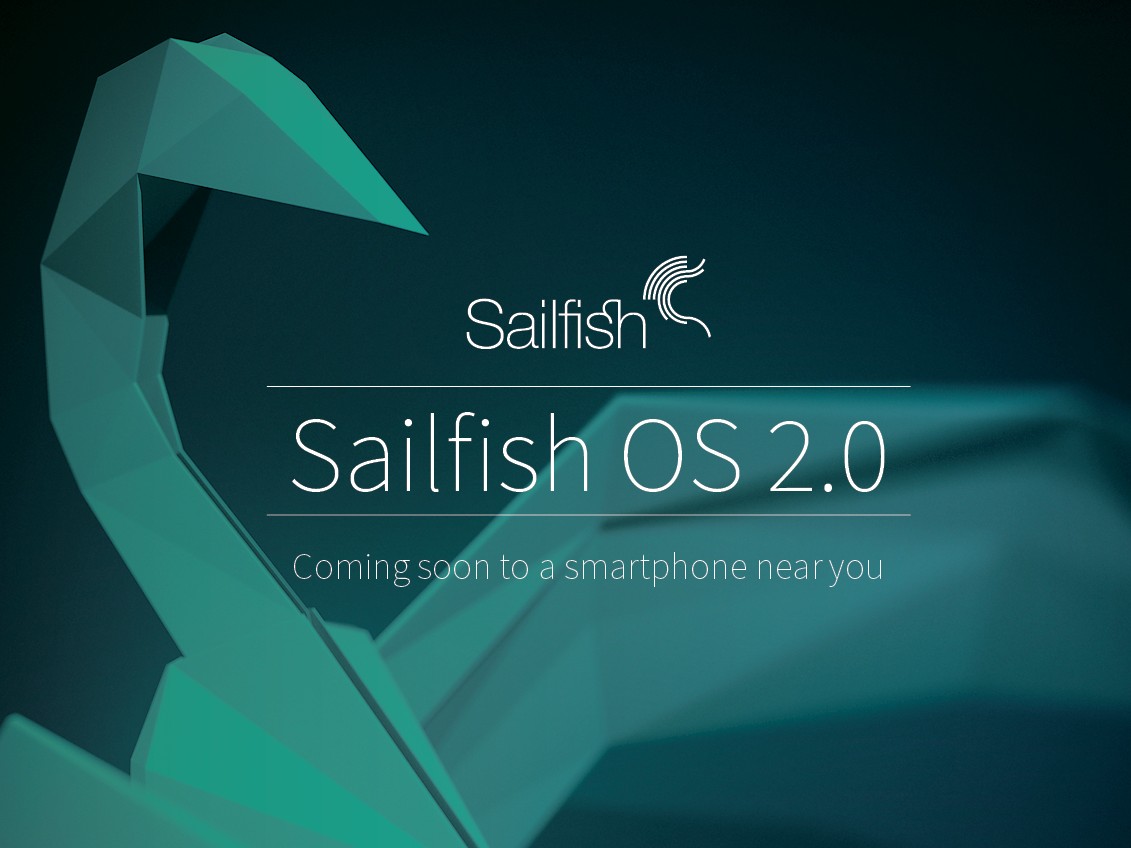 This announcement is a result of the Russian Ministry of Communication’s support for the agenda of Sailfish OS in the country. The company is also in discussion with South Africa and China on building local mobile OS ecosystem for those countries.

We believe that open source based and independent Sailfish OS is the mobile OS platform of the future. It has great potential in Russia and elsewhere. Sailfish OS is based on principles of participation and partnership, and we are actively recruiting partners and developer community members to take the initiative to new heights in Russia.

Sailfish OS development in Russia is an important part of Jolla’s wider agenda, aiming to power various countries’ mobile ecosystems. Our solution is based on open source code and contribution models with partners, which makes it possible to ramp up local systems effectively in 6 months. We have now done this in Russia with a local partner and using this experience we are looking forward to ramping up similar projects in other countries.