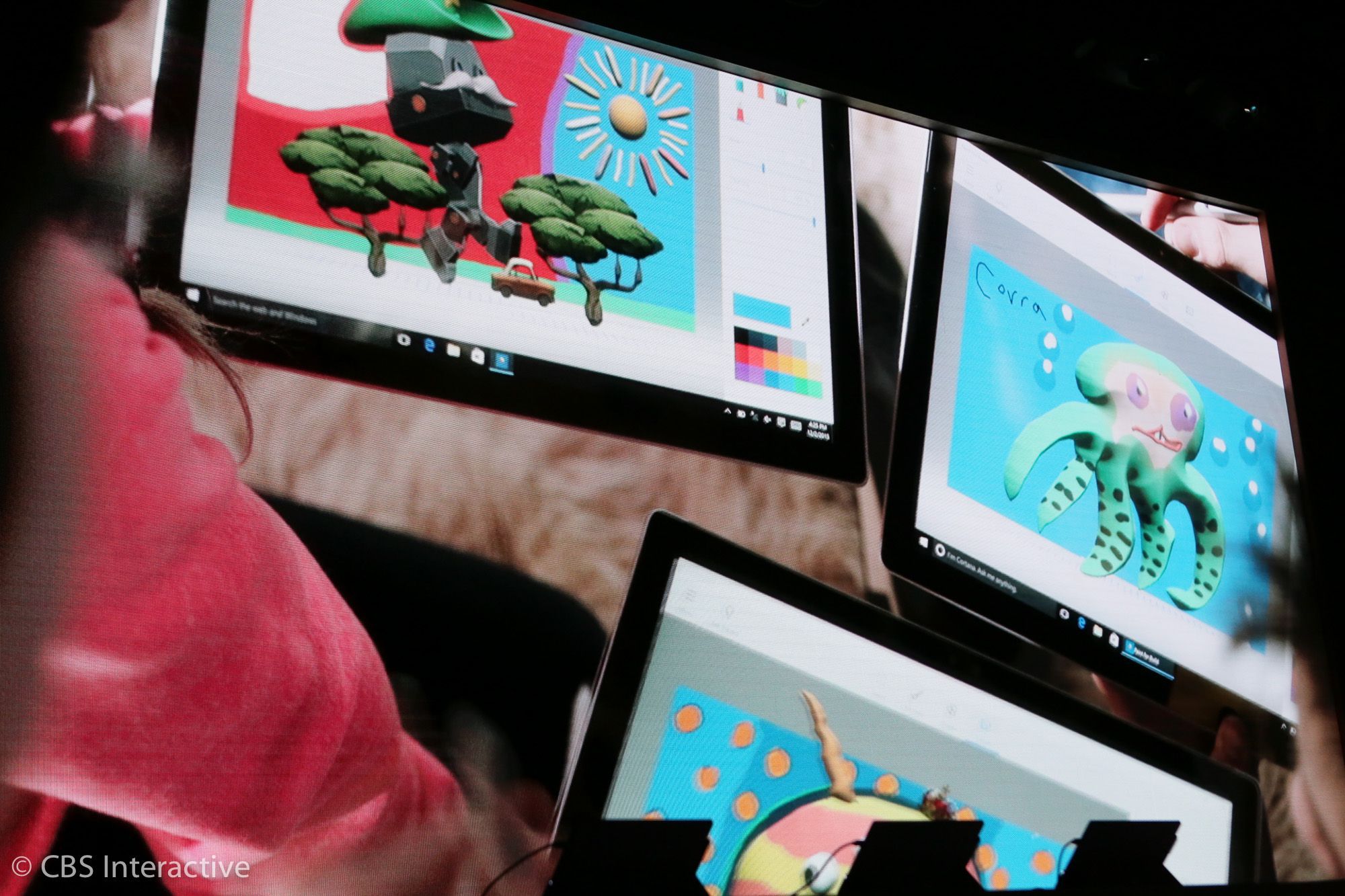 Microsoft is going to release an important update in its Paint app. The company announced the release of support to draw 3D doodles at its keynote conference. It is the first such important update in MS paint in several years. So, it is no more just a paint app, it is Paint 3D.

You will be able to take photos and convert portions of the photo into 3D objects. You will also be able to convert a 2D doodle into a 3D image in the MS paint app. And to do so, you don’t have to learn using any new tool. You can make use of the existing 2D tools to create 3D images. Stickers can also be marked on the 2D images to change it to 3D.

Don’t miss: Microsoft offered to buy Facebook for $24 billion in 2010

As easy as 1, 2, 3D – it’s a snap to create 3D objects from scratch with the new Paint 3D Preview. #MicrosoftEvent pic.twitter.com/HRDjkcZPEm

Microsoft imagines that it will be viewed at its best using the company’s Virtual Reality gadget, HoloLens. Besides the app, the users will also be able to share work in a new online community which is focused on Minecraft. You will be able to make 3D print by exporting directly from the game. A new version of the Paint app was available for download earlier for everyone.

To get a glimpse on how the app is going to work, click here.

The best part of Paint 3D is that it still maintains its classic nature. Let us know your views on Paint 3D by commenting in the comments section below. We’d love to hear from you.