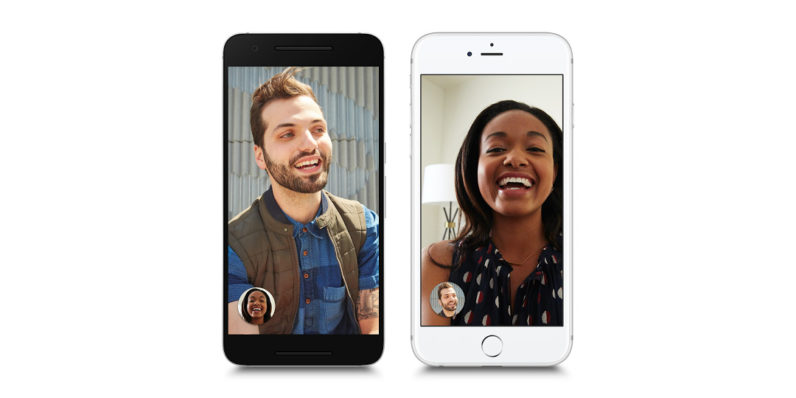 There was confusion everywhere when Google had announced Google Allo and Google Duo back at Google I/O this year. Because, we already had an app, Hangouts that works both as a video and messaging app and therefore the introduction of two other new apps raised many eyebrows. However, there was a word from the company that it wouldn’t kill Hangouts.

But the latest report says that Google has requested its Android Smartphone making partners to replace Hangouts with Google Duo. It means that you will see, Google Duo pre-installed instead of Hangouts in your Smartphone. Google made the announcement via an email to its partners of Google Mobile services on October 5th.

“Google Duo will replace Hangouts within the suite of core GMS apps, and Hangouts will become GMS Optional for telephony products.”

What do you think about Google Duo and Google Allo? Let us know about your experience in those apps in the comments section below. We’d love to hear from you.

Also read: How to delete the recorded voice searches in Google?