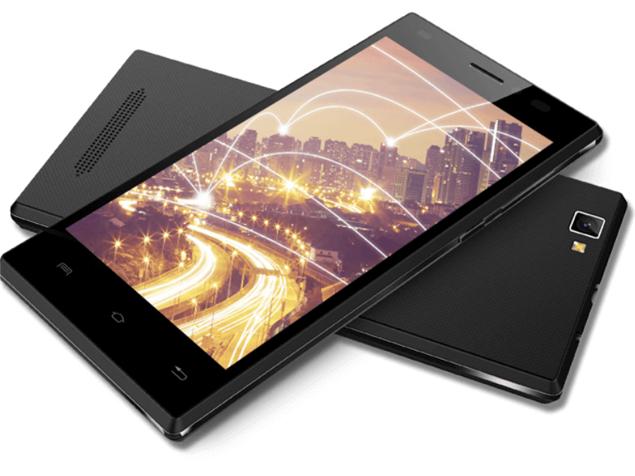 Xolo launched the company’s latest Smartphone, Xolo Era 1X in India. It is the successor of Xolo Era X that was launched earlier in February this year. It is priced at Rs 4999 and can be purchased exclusively via Flipkart. As the Smartphone supports 4G VoLTE, it will support Reliance Jio Network.

Xolo Era 1X sports a 5-inch display at a resolution of 1280 x 720 pixels with 16M colors. It is powered by 1 GB RAM and 1.3GHz Spreadtrum SC9832A quad-core processor and runs on Android 6.0 (Marshmallow). The device comes with an internal storage of 8 GB that can be expanded up to 32 GB using microSD.

It has an 8 MP primary camera with 1080p video recording, 5P Largan lens, LED Flash, autofocus and 1080p video recording and 5 MP Selfie camera with dual-LED flash at the front. It supports Dual SIM although one SIM supports 4G at a time. Additionally, it supports Bluetooth, 3.5 mm audio jack, Micro USB, GPS, Wi-Fi hotspot, Wi-Fi 802.11 b/g/n and 4G VoLTE. The Smartphone relies on a 2500 mAh battery and will be available in Gold/Brown and Black/Gunmetal colors.