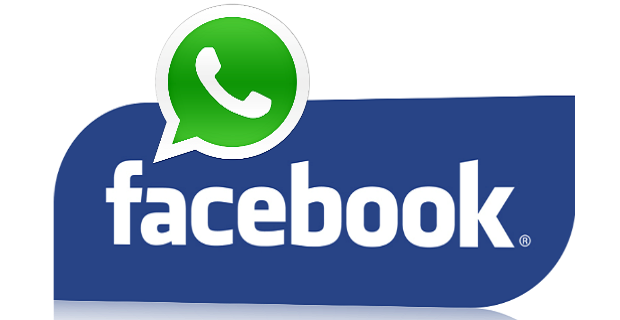 According to WhatsApp, the user data is safe and the recent addition of sharing account information to Facebook will not share your chat details. The company told the Delhi HC that there were government regulations in place and the app does not share data, photos, contents or private messages with Facebook.

WhatsApp clarified the Delhi High Court that due to the end-to-end encryption in the app, Facebook will not have access to any data. The company had brought in the new changes on August 25. This kind of change involving Facebook is the first kind since the acquisition of WhatsApp by Facebook. WhatsApp has given its users a chance to opt of out the policy till September 25.

Senior Advocate Siddharth Luthra, who appeared for WhatsApp at the court said:

“WhatsApp does not have access to any data as it provides end-to-end encryption. We only have access to the person’s name and number which is also obtained by online consent. We are abiding by the central government’s regulations for messenger apps. We are not dealing with sensitive information at all.