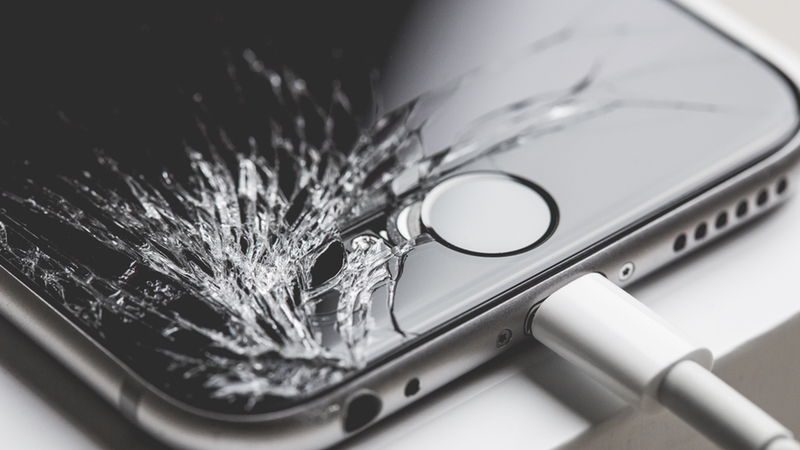 Have you ever thought of smashing Apple products such as iPhones and iPads? If you have ever thought so, then there is a video that is going viral around the globe and trust me, it will definitely make you feel jealous. The media in France reported a strange incident where a man of young age damaging Apple products inside an Apple Store in Dijon, France.

The video was uploaded by a person who was in the store at the time. You will see a man putting the iPhones on display flat on the table calmly and smashing them hard with something that is likely to be a metal ball. As the video continues, you would see the man smashing more and more iPhones before eventually damaging a MacBook Air. You would also see him speaking something in French to the onlookers and the person who was recording the video.

He cites the Apple’s refusal to comply with EU requirement to provide warranty cover for two years after purchase as the reason behind this bizarre incident. As the video ends, you would see the security personnel taking the person outside the store.

Also read: A man married a Smartphone in Las Vegas