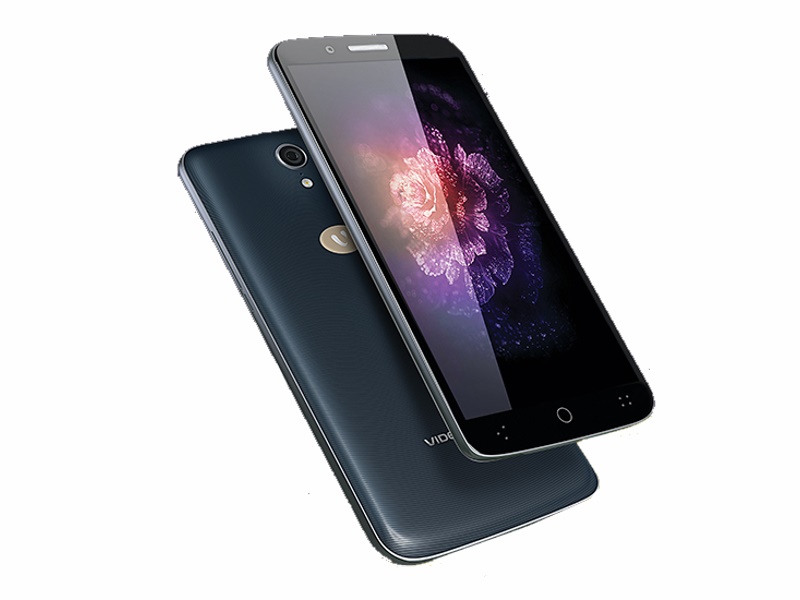 It looks like Videocon is all set to launch a new Smartphone, Videocon Q1 V500K. The details surrounding the device have been listed in the company site. However, there is no word yet on the availability or the price of the Smartphone. It comes with features such as dual account support for WhatsApp which will allow the users to use both their personal and work profiles in a single gadget.

Videocon Q1 V500K sports a 5-inch full HD IPS display at a resolution of 1080 x 1920 pixels with One Glass Solution touchscreen technology. It is powered by 2 GB RAM and 1.5 GHz Qualcomm Snapdragon 615 Octa-core CPU and runs on Android 5.0.2 (Lollipop). It comes with an internal storage of 16 GB that can be expanded up to 32 GB using microSD.

The Smartphone will be pre-stocked with apps such as Daily Hunt, Chillx, Gameloft Games, Eros Now, V-Secure, and V-Safe with a flip cover, Scratch-protection film and an Eros Now coupon that will offer a 6-month subscription on its dedicated app.

There is also no any word yet on the battery of the device. As far as the specifications of the device is concerned, we can expect the Videocon Q1 V500K to compete with Xiaomi Redmi Note 3.