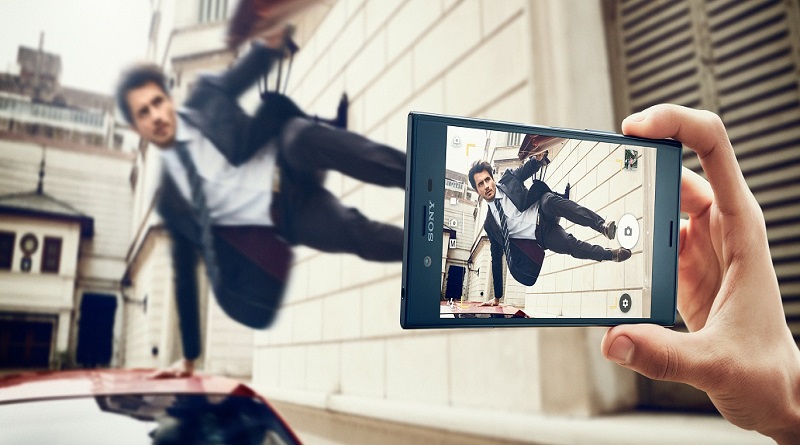 Sony launched its latest Android Smartphone, Sony Xperia XZ in India at IFA 2016 in Berlin. The company had announced it earlier in this month at IFA 2016 this year. The Smartphone has a dedicated camera shutter button and is water resistant with IP65/IP68 ratings.

To recall, Sony Xperia XZ has a 5.2-inch Triluminos Display at a resolution of 1920 x 1080 pixels and is protected by Corning Gorilla Glass. It is powered by 3 GB RAM and Quad-Core Snapdragon 820 64-bit 14nm processor with Adreno 530 GPU and runs on Android 6.0 (Marshmallow) to deliver a great user experience. The device comes with an internal storage of 64 GB that can be expanded up to 256 GB using microSD.

Sony Xperia XZ is priced at Rs 51990 (MRP) while the Best Buy price or MOP is Rs 49990 and it will be available in Platinum, Mineral Black and Forest Blue colors

It also comes with many bundle offers such as:
Modern Combat 5 Gameloft credits worth Rs 780
Sony LIV: Free 3 months subscription worth Rs 349
Quick Charger UCH12 bundled in the box

Which OS do you like the most? Android or iOS? Let us know about it in the comments section below. We’d love to hear from you.