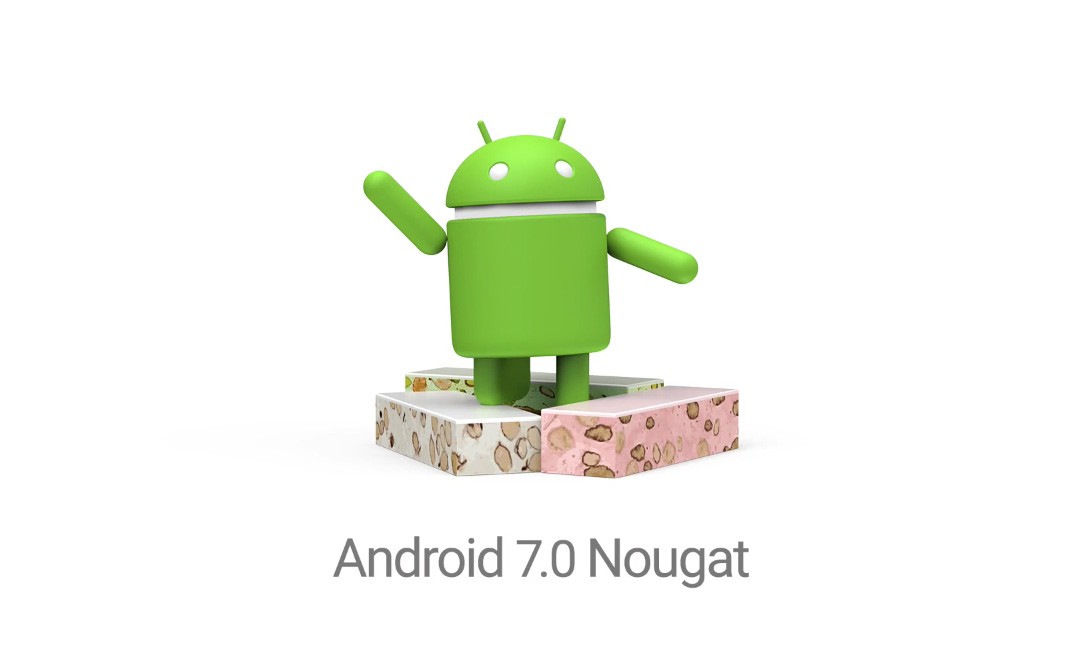 Android Nougat is the latest OS from the family of Google. It might not excite you visually as the company did with Lollipop earlier, but you’d feel that Google has brought in a lot of improvements and refinements such as Multi-tasking, Split-screen etc in Android 7.0 to deliver a great and smooth user experience. However, here we are going to give you a full complete review on Android 7.0.

Now with the release of Android N, we can conclude that Google is focusing much on improving the user experience with the existing features. Because, Marshmallow is much similar to its predecessor, Lollipop and the few differences that you’d observe in the former are fingerprint API, Doze Mode and granular permissions. With Android N, Google continues to provide almost the same UI, but the differences you’d observe in the Nougat are new features such as Split Screen, Multi-tasking and a faster user experience.

Split Screen Mode and how it works?

Just as the name sounds, Split Screen Mode is all about allowing several apps to share the screen at once. Say if you want to view a web page and compose an email at the same time, it is possible through Android N. All you will have to do is share the web page screen and your email app screen in split screen mode.

Here’s how it works.

The Split screen mode works in both landscape and portrait mode, but the two ‘windows’ can be resized only in the portrait mode. To activate an app in the Split Screen Mode, you will have to long press the app in recent/overview apps button. It can also be activated by picking the app from the recent apps list and dragging it to the top of the screen. Follow the same steps to pick up the second app from the recent apps list.

While the first app occupies the top window, the second app will land in the bottom window of the screen. The apps in the top and bottom windows would occupy the left and right sides in the landscape mode.

You can switch between apps more easily in Android N. You can quickly switch between apps both in the full screen mode and split screen mode. To do this, you will have to double tap the overview button in the recent apps view. The quick switching feature is the answer for all the multi-tasking queries and is one of the best things the Google has introduced in the Android N.

Quick Settings that is editable

Google has updated the Quick Settings as well by adding the ability to edit them. By default, you will have 5 toggles at the top of your Notifications shade. You can add more toggles as you wish by editing the list. Long pressing any tile in the Notifications window will take you to the complete settings of the corresponding function.

Support for Multiple Languages and Emojis

Android N will let you set multiple languages as well as a primary and secondary language. This will really help all the bi-lingual Android users, because, switching between the languages is super easy in Android N.

There are 72 new emojis in the Emoji section and they are available in different skin tones.

Android N has a whole new Settings Menu. You will see hamburger menu on the left and high-order information under each title in the Settings Menu. The world is already familiar with the former option as it has been already available in a few Google apps for a great while now.

You will also see suggestions at the top area of the Settings Menu. This is in a way useful as it will remind you turn on functions such as registering in fingerprint, adding email accounts etc.

Do Not Disturb mode works much like the one in Marshmallow with three modes like Priority only, Alarms only and Total Silence.

Data Saver mode doesn’t give you accurate results. But you can use the function to regulate the background usage of data and get a notification after you certain amount of data.

Android N is also using the concept of Seamless updates. It means that, the updates will be downloaded in the background and saved in a different system partition just like in Chromebooks. And the next time you restart the phone after downloading the update, it will have the new updates instantly without having to go through the usual download, reboot and the install process.

Android Nougat supports Vulkan API officially. It means that the games in Android N would be smoother and faster with better rendered gaming graphics. The latest Android OS also supports Java 8 and has also moved from relying on Java APIs to an OpenJDK-based approach.

Both Lollipop and Marshmallow use ART (Android Runtime) and they compiles all the apps ahead-of-time and this is why you wait for a long time to get your apps optimized during the booting. But, Android N uses JIT Compilation that will compile only the parts that are actually required to compile to make the booting faster.

Android 7.0 is equipped with Call Screening and Advanced Number blocking platform that allows the users to completely control the calls from unknown and unwanted numbers. This feature also provides blocking in all mediums including call forwarding and VOIP. Android N offers you system-wide blocking support by allowing you to block texts and preventing other apps from using the blocked numbers.

You can not only limit the permissions of an app in your Android N Smartphone, but also control the folders the app will access in it.

By Navigating to Settings -> Users -> Emergency Information, you can add the emergency information which will get displayed in the lock screen of your Smartphone.

In Android N, you can disable to receive the work related notifications after you have clocked off for the day.

Android Nougat is by far the best Operating System from the family of Google in terms of user experience. Thanks to the new features such as Multi-tasking and Split-Screen mode, it is faster, stronger, harder and better. There are also a lot of customizable options in earlier abandoned areas like Notification Window.