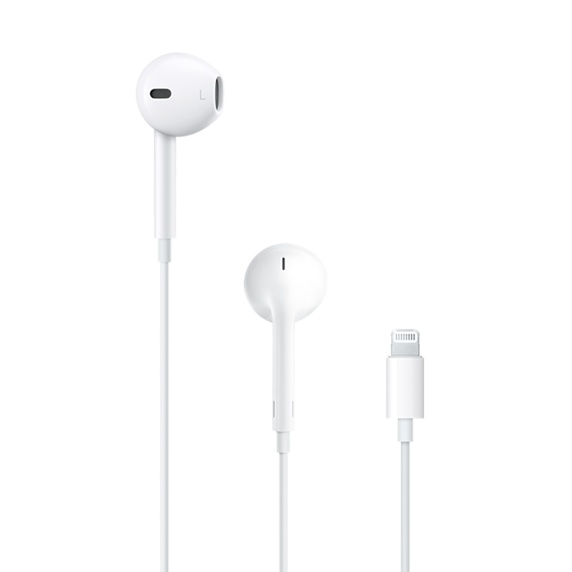 Apple released a new iOS update 10.0.2 for iPod, iPad and iPhone devices. It fixes the issue surrounding the headphones and a few other bugs from the stable iOS 10 version which was released along with iPhone 7 and iPhone 7 Plus. The update also fixes the issue with the Photos app where the app was getting closed all of a sudden while accessing the iCloud Photo library. There is also a fix that prevented certain app extensions.

After buying iPhone 7 and iPhone 7 Plus, several customers have come forward with issues on headphones. It affected both third party headsets which were connected via Lightning-to-3.5 mm Headphone Jack Adapter and Lightning Earpods. It was occurring when the users were turning off the display of Smartphone for 5 minutes. Audio playback was not working and the users were not able to adjust the volume. These issues were also linked with malfunctioning of Siri. The voice assistant app was not reachable when the screen was off due to the bug in the headphones.

If you haven’t installed the update yet, you may install the update by navigating to Settings -> General -> Software Update. Select Download and Install. Once the download is finished, hit Install and select Agree when you see the terms and conditions. Now restart the iOS device and the iOS 10.0.2 will be installed. If there is no enough space in your iOS device to download the update, you will be able to install via iTunes.

Let us know your views on the iOS 10 in the comments section below. We’d love to hear about it from you.