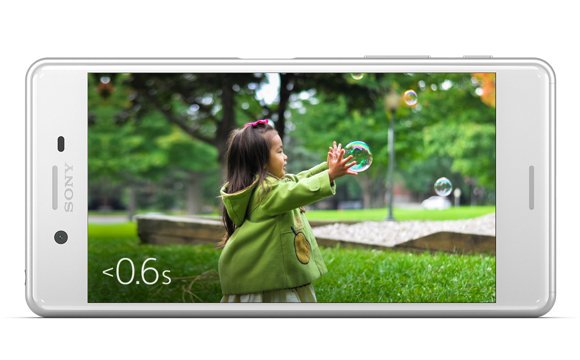 On the other hand, Sony Xperia Z5 Premium which was launched at a price of Rs 55990 is now available for Rs Rs 47990. The mobile is also available at Rs 44900 in certain stores in the country.

Also check out the latest mobiles by Sony Mobile, Sony Xperia Compact and Sony Xperia XZ, which were launched at IFA 2016 in Berlin.